Bangkok is currently hosting a meeting of foreign ministers from the Association of Southeast Asian Nations (ASEAN) and their counterparts from world powers including the United States, China and Russia.

Thai police reportedly said they were investigating the reports.

According to local media, the central district of Thailand's capital was rocked by at least 7 explosions on Friday.

Some explosions were reportedly heard at a government office and others near at least two other sites near central Bangkok, Reuters said.

On Thursday, Thai police reportedly found two fake bombs near the venue of the regional security meeting. The packages prompted a brief security scare but were later deemed harmless. It was unclear whether the meeting was the target, according to Reuters. At least 2 men were reportedly arrested in connection with the fake bombs. 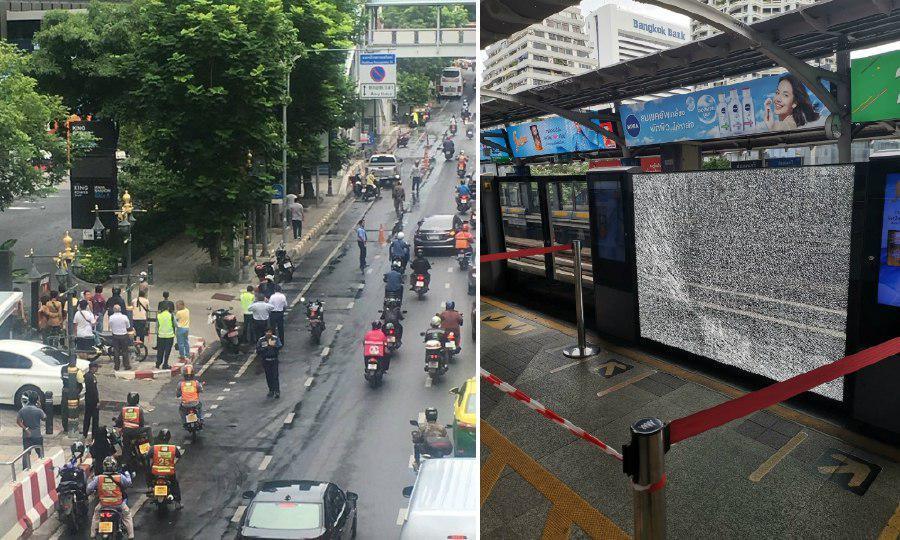 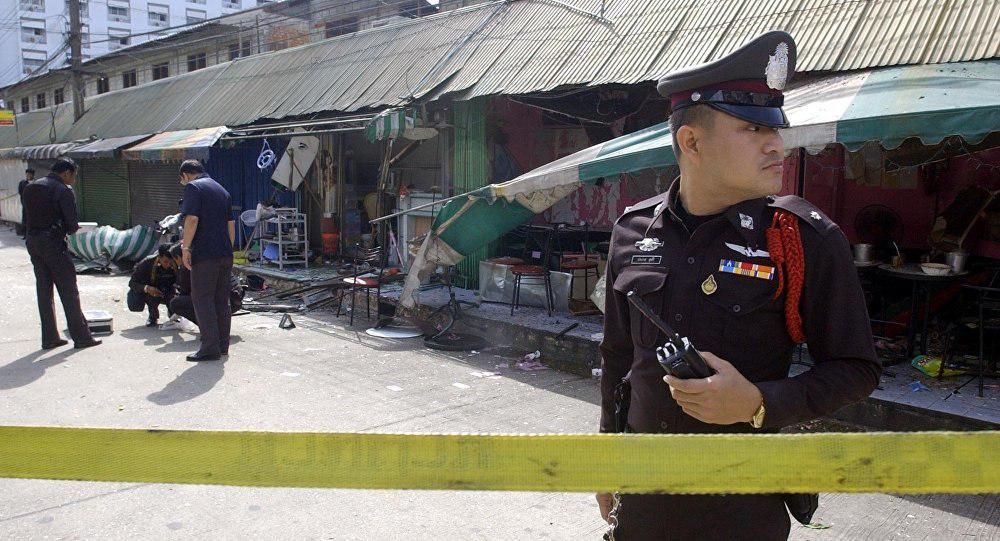 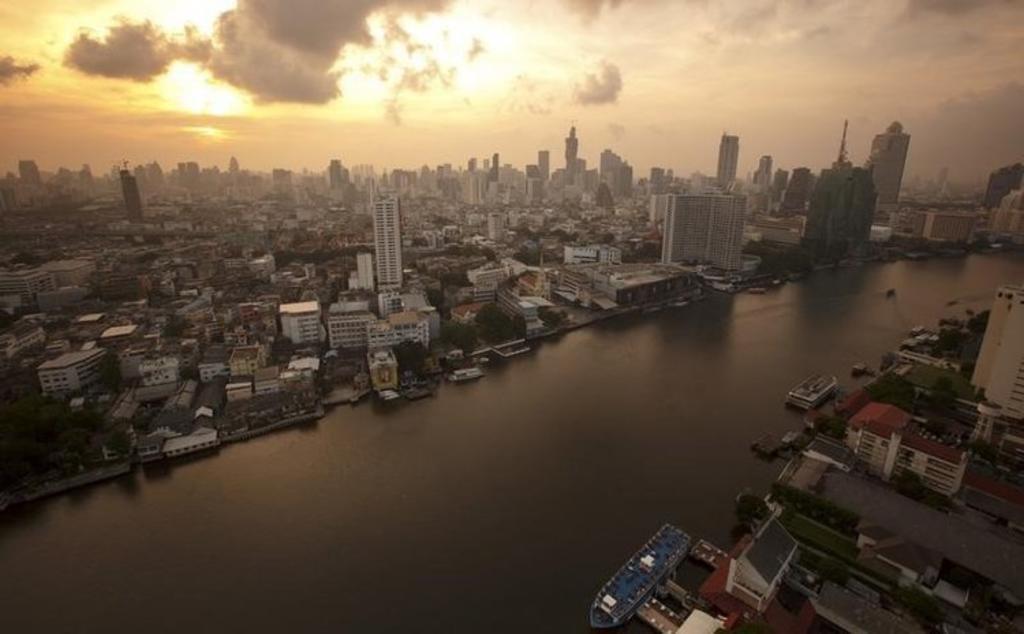 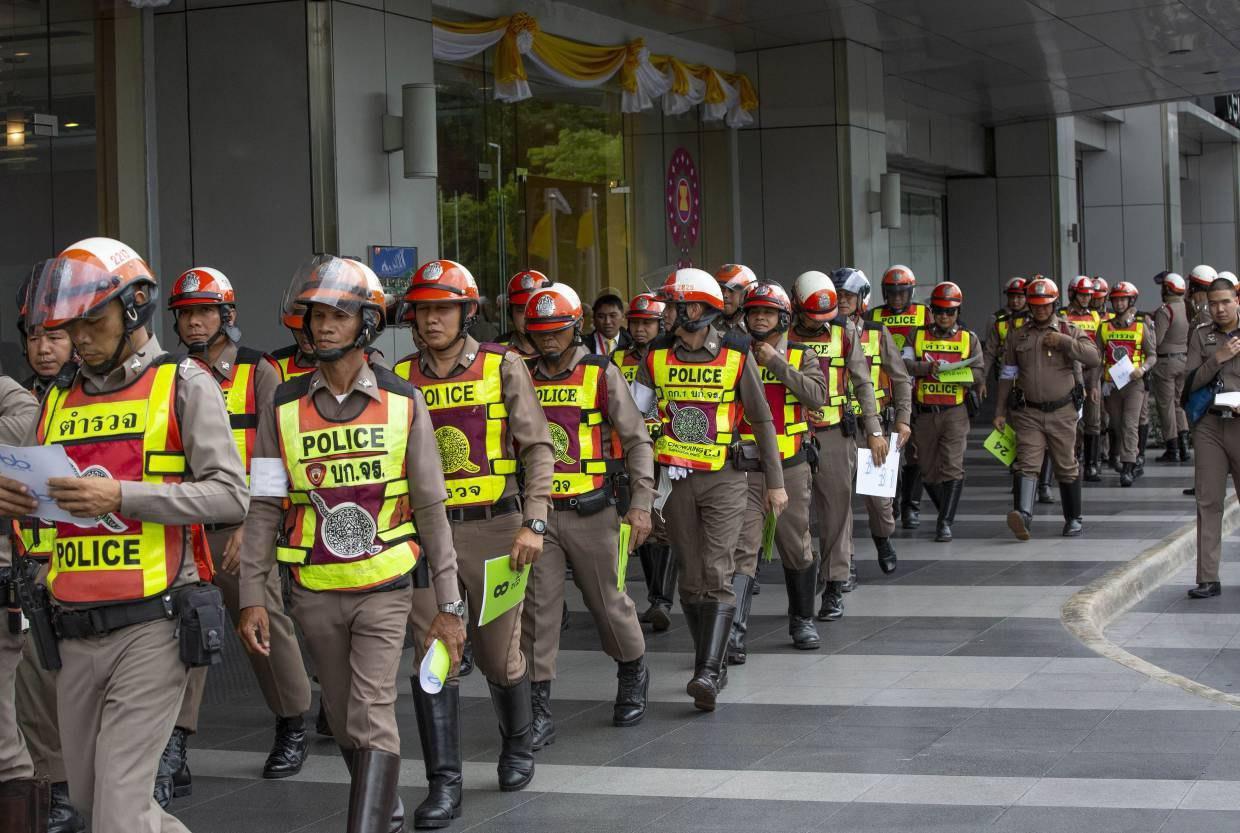