BEIJING, Aug. 2 (Xinhua) -- China's micro lunar orbiter Longjiang-2 has crashed into the Moon under ground control after it completed its mission, according to the Lunar Exploration and Space Program Center of the China National Space Administration.

The micro satellite crashed into a predetermined area on the far side of the Moon at 10:20 p.m. on July 31 (Beijing time), the center said on Friday.

Weighing 47 kg, Longjiang-2 was sent into space on May 21, 2018, together with the Chang'e-4 lunar probe's relay satellite "Queqiao," and entered lunar orbit four days later. It operated in orbit for 437 days, exceeding its one-year designed lifespan.

The development of the micro lunar orbiter explores a new low-cost mode of deep space exploration, said the center. 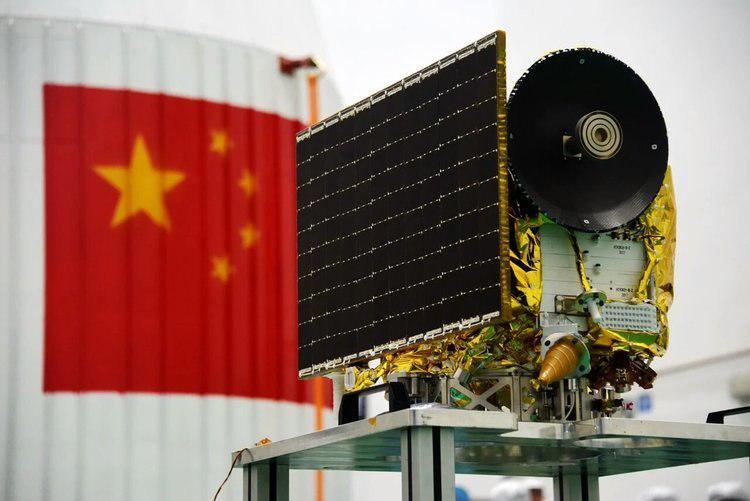