Moon made the remarks during an emergency cabinet meeting, convened after Japan's removal of South Korea from its whitelist of trading partners to tighten regulations on its export to South Korea.

"(The removal) is a very reckless decision that rebuffs the diplomatic efforts to resolve the problem and further exacerbates the situation. I express profound regret," Moon said.

Moon warned that the Japanese government will be entirely held accountable for what will unfold going forward, saying Tokyo was responsible for having made the situation worse by ignoring Seoul's efforts to diplomatically resolve the issue.

The president said Seoul had countermeasures, with which to respond, noting that it will step up responses in a phased manner according to the measures taken by the Japanese government. 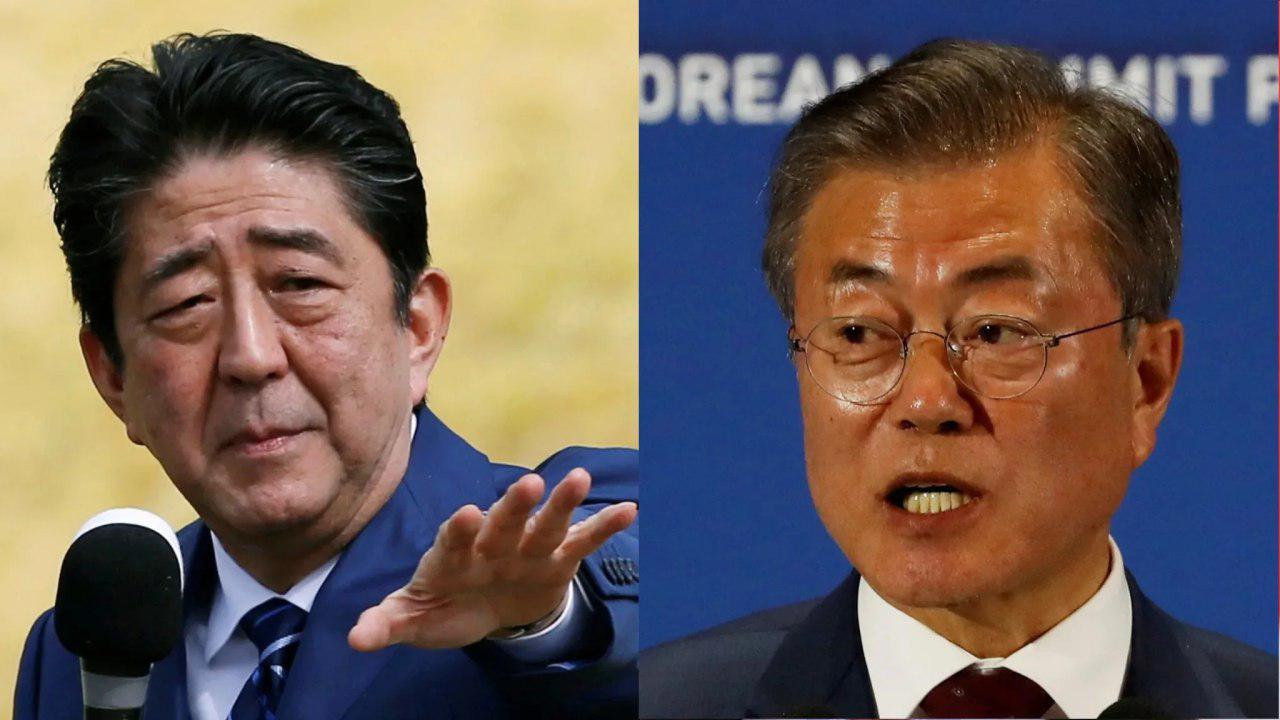