BEIJING, Aug. 2 (Xinhua) -- China strongly opposes the U.S. plan to impose additional 10-percent tariffs on 300 billion U.S. dollars of Chinese imports, and will have to take necessary countermeasures to defend its interests, the Ministry of Commerce said Friday.

The U.S. move seriously violated the consensus reached by the two heads of state in Osaka, deviated from the right track and was not helpful to solve the problem. China is strongly dissatisfied with and firmly opposes the plan, a ministry spokesperson said.

If the U.S. tariff plan is put into effect, China will have to take necessary countermeasures to firmly defend its national core interests and people's fundamental interests. The U.S. side will bear all the consequences, according to the spokesperson.

The spokesperson said the U.S. move to escalate trade disputes and impose additional tariffs is not in line with the interests of the peoples of both countries and the world, and will have a recessionary influence on the world economy.

China has always believed that in a trade war there are no winners. China does not want a trade war, but it is not afraid of fighting one. China will fight back if necessary, the spokesperson said.

China hopes the United States will correct its mistakes in a timely fashion, solve the problem on the basis of equality and mutual respect, and get back on the right track, the spokesperson added. 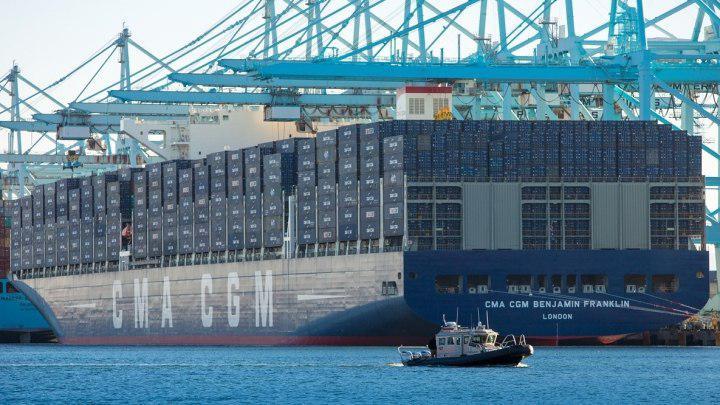