SEOUL, Aug. 2 (Xinhua) -- South Korea's presidential Blue House said on Friday that it will reconsider a military intelligence-sharing pact with Japan after Japan's removal of South Korea from its whitelist of trusted trading partners.

Kim Hyun-chong, the deputy national security adviser for South Korean President Moon Jae-in, told a press briefing that the Blue House will review whether it is right to continue sharing the sensitive military intelligence with Japan, which took issue with the lack of trust and the security-related problems.

In addition to the review, the Blue House will take comprehensive response measures, Kim noted.

In November 2016, South Korea signed a military intelligence-sharing pact with Japan despite strong oppositions from the general public.

Many South Koreans saw the deal with Japan as unacceptable as the Japanese leadership had yet to sincerely apologize for its militaristic history. The Korean Peninsula was colonized by Imperial Japan between 1910 and 1945. 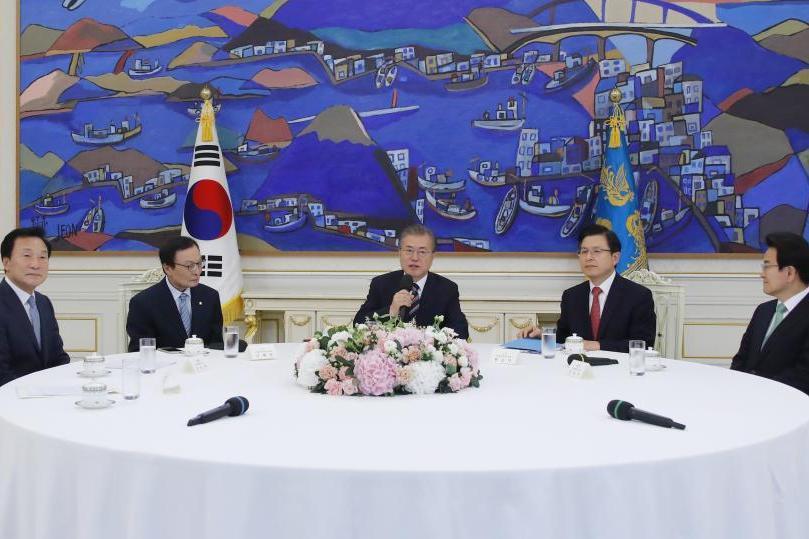