OTTAWA, Aug. 2 (Xinhua) -- A freight train derailment in the Canadian province of Alberta forced an evacuation and shut down part of the Trans-Canada Highway Friday afternoon as some rail cars may contain flammable material, according to the Canadian Broadcasting Corporation.

No casualties have been reported.

More than 12 rail cars left the tracks near the Irvine village in southern Alberta at 4:52 p.m. Friday local time (1852 GMT). One of the train cars caught fire and the nearby grass-area was ablaze, so the highway was closed.

Residents within a seven-kilometer radius were asked to leave immediately as local authorities had declared a state of emergency. 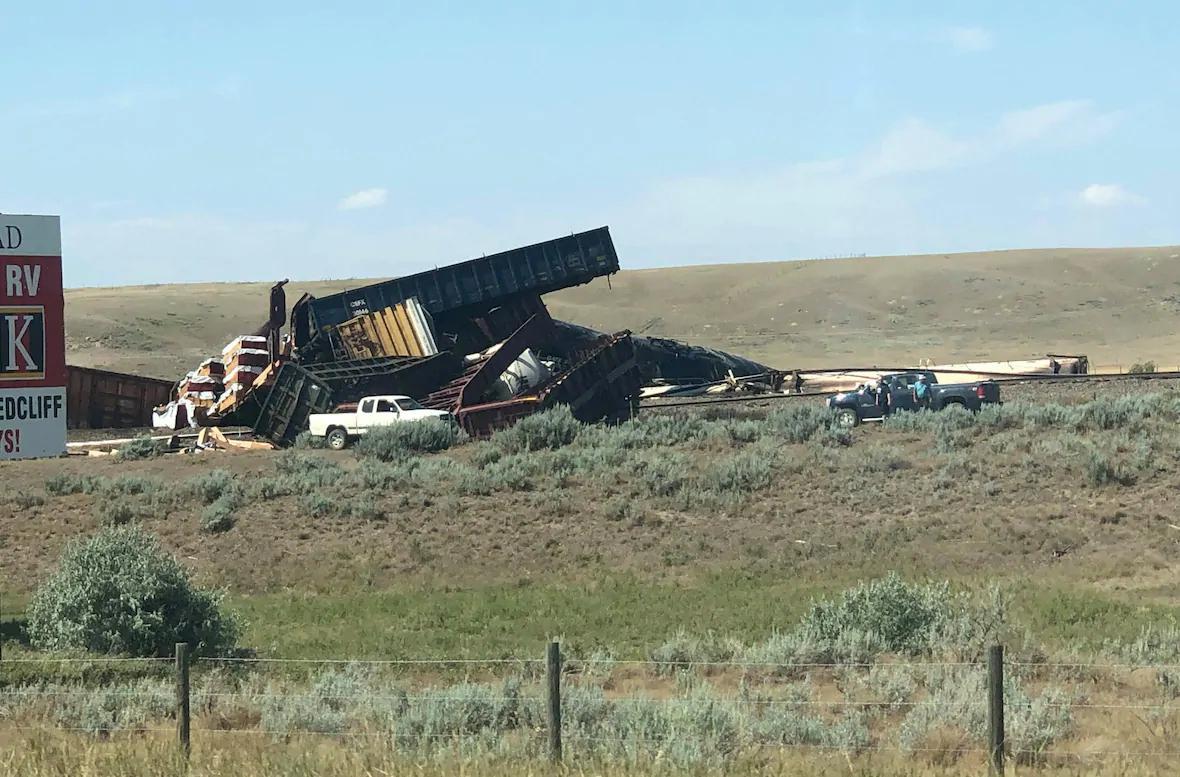