HOUSTON, Aug. 4-- A mass shooting on Saturday killed at least 20 and injured 26 others in the U.S. state of Texas, local officials said at a press conference.

The suspect, now in custody, was identified as a 21-year-old white male from Texas, according to Texas Police Chief Greg Allen.

The shooting has a "nexus to a hate crime," said Allen. Meanwhile, the Federal Bureau of Investigation cautioned that more investigative work is needed to determine the nature of the crime.

Allen said the state of Texas will lead the prosecution of the suspect, adding that the state is currently looking at potential capital murder charges.

Police identified a Walmart shopping mall, about 13 km east of downtown El Paso, as one of the active scene.

According to the authorities, the store was packed with as many as 3,000 people caused by a busy back-to-school shopping season when the shooting began.

Crusius reportedly attended Collin College in McKinney, Texas from fall 2017 through spring 2019. The District President of the school, Neil Matkin, issued a statement saying that Collin College was "saddened and horrified by the news."

"Collin College is prepared to cooperate fully with state and federal authorities in their investigation of this senseless tragedy. We join the governor and all Texans in expressing our heartfelt concern for the victims of the shooting and their loved ones," Matkin said.

El Paso, situated at the U.S.-Mexico border, has a population of 680,000, of which 83 percent are of Hispanic descent, according to 2018 Census estimates.

In recent months El Paso has become one of the busiest entry points for immigrants, especially from Central America.

Mexican President Andres Manuel Lopez Obrador said on Twitter that three Mexicans were among those killed in the shooting spree.

At least six of the wounded were Mexican citizens, Mexico's Foreign Affairs Minister Marcelo Ebrard said in a Tweet. 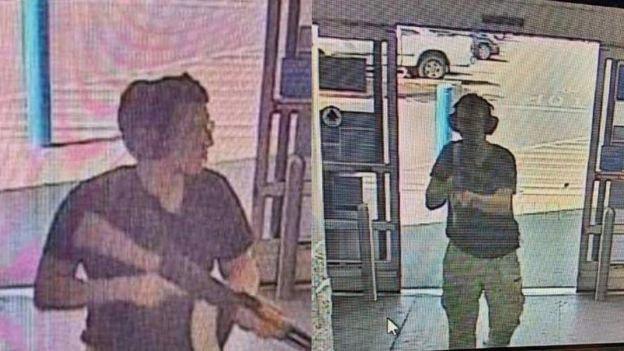 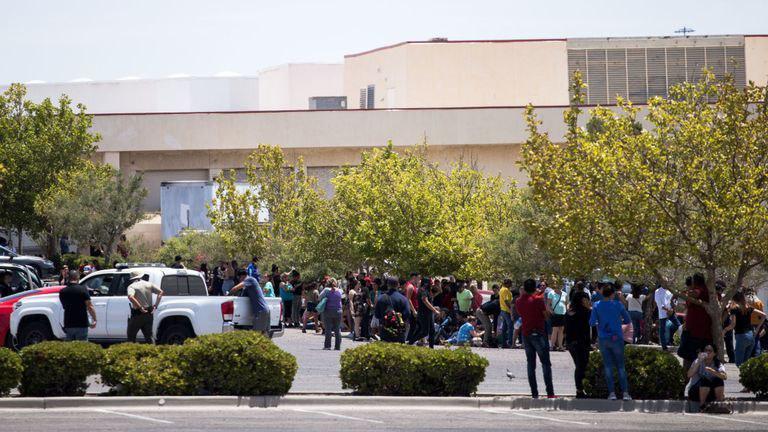 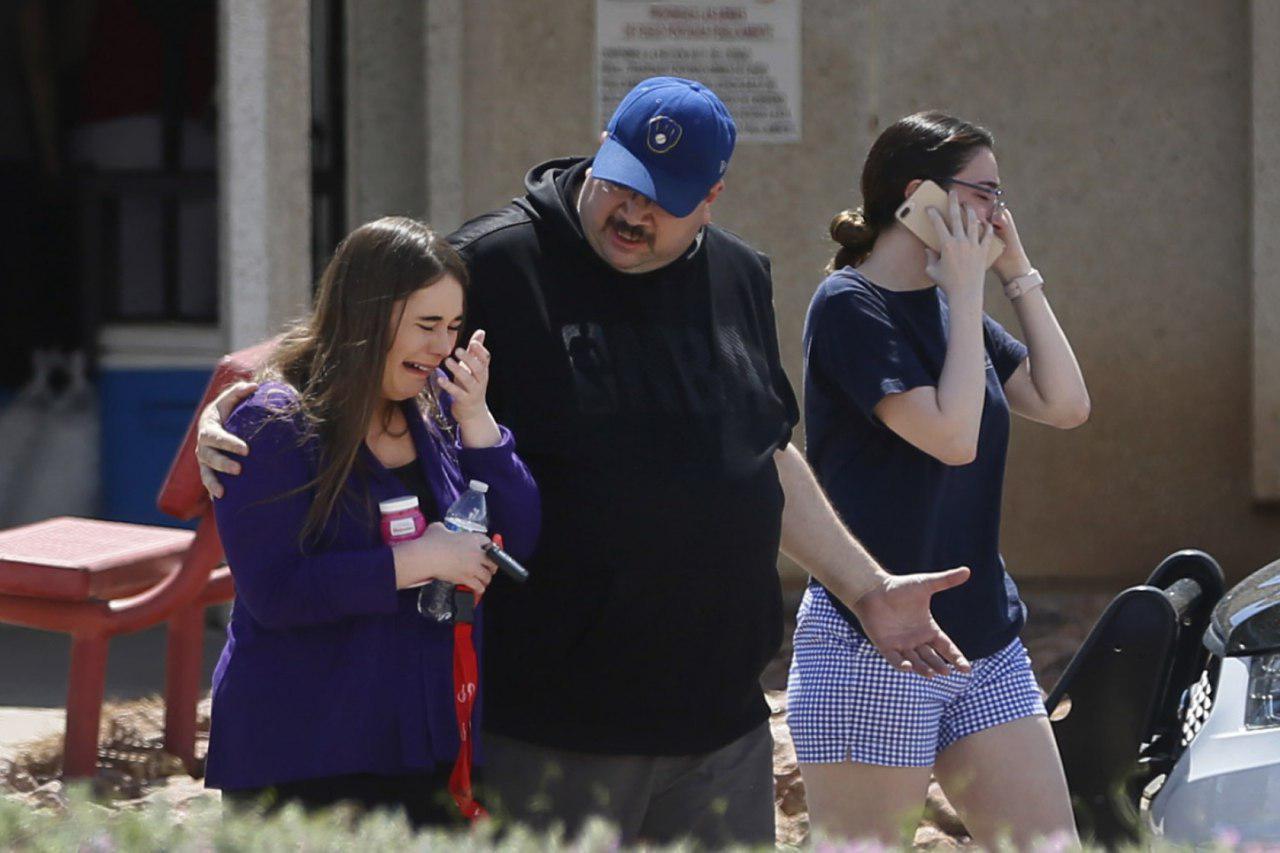