A total of 61 people have been rescued so far, rescuers at the scene said.

It's not immediately clear how many people were in the area when the incident happened.

Early reports suggest all missing tourists have been rescued. 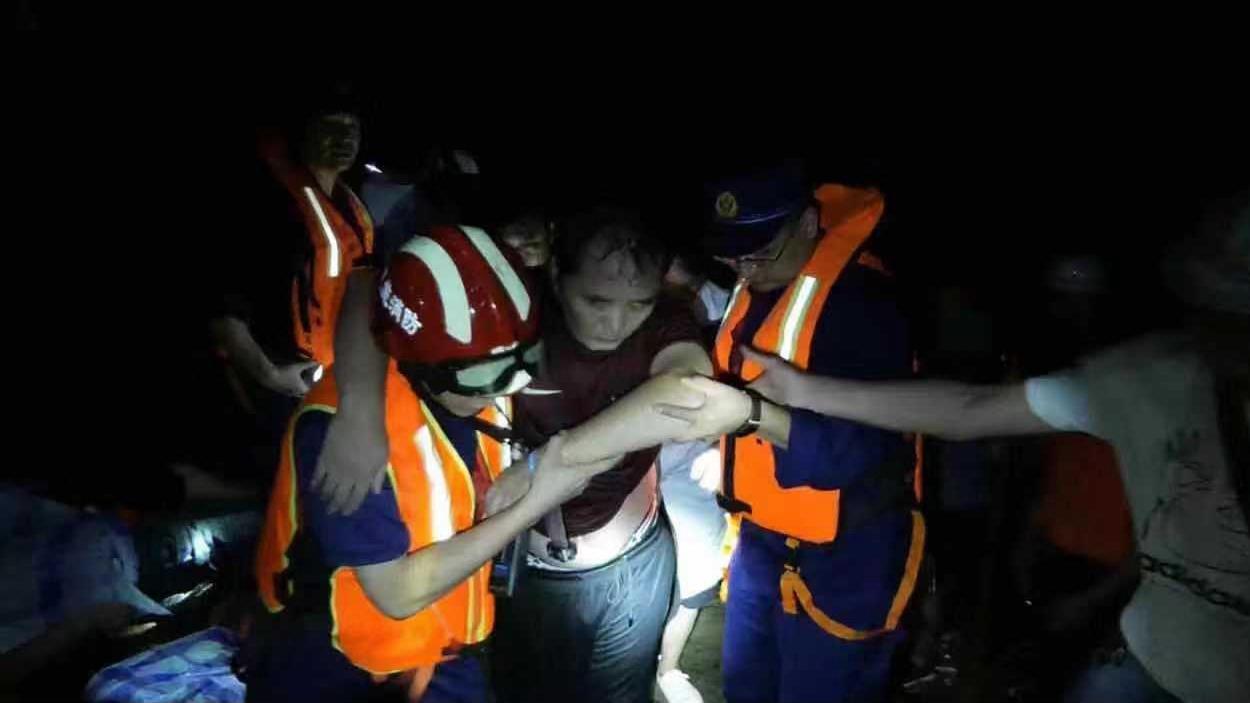