Based on the video was availed to IRNA on Sunday, the vessel, carrying 700,000 liters of "smuggled" fuel to the customers in neighboring Arab states, belonged to Iraq.

The oil tanker was carrying "smuggled" gasoline, said the report.

Ramezan Zirahi, an IRGC commander, said Sunday that IRGC's Naval District 2 seized the ship near the island of Farsi on Wednesday night.

Seven crew members of the vessel from different nationalities have also been detained, Zirahi said, adding that the seized tanker was transferred to Iran's southern port of Bushehr.

After coordination with the Iranian judiciary officials, the fuel of the vessel was delivered to the National Iranian Oil Products Distribution Company in Bushehr Province, according to IRNA.

The IRGC announced that it will not hesitate to protect the country's interests in the Gulf.

On July 14, the IRGC seized the Panamanian-flagged Riah tanker for smuggling one million liters of Iranian fuel south of Larak Island in the Gulf.

On June 19, the IRGC captured the the UK-flagged Stena Impero tanker as it was passing through the Strait of Hormuz "for failing to respect international maritime rules. 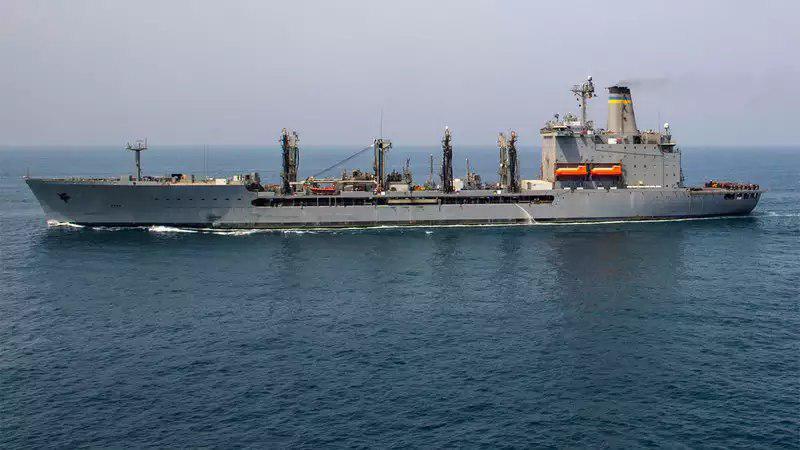