CAIRO, Aug. 5 (Xinhua) -- Nineteen people were killed and 30 others wounded in a multi-vehicle crash and an ensuing explosion on Monday here that forced the partial evacuation of the nearby National Cancer Institute, Egypt's Health Ministry said in a statement.

The car slammed into three vehicles traveling in the opposition direction, which led to an explosion that triggered a blaze, said the ministry.

Eyewitnesses told Xinhua that the blaze was high and fragments of the destroyed cars were scattered across the roads.

TV footage showed the windows of a nearby building were smashed.

The ministry said that the injured were taken to three different hospitals, where they were being treated for wounds and burns.

No official statement has shown that the explosion has any link with an attack. 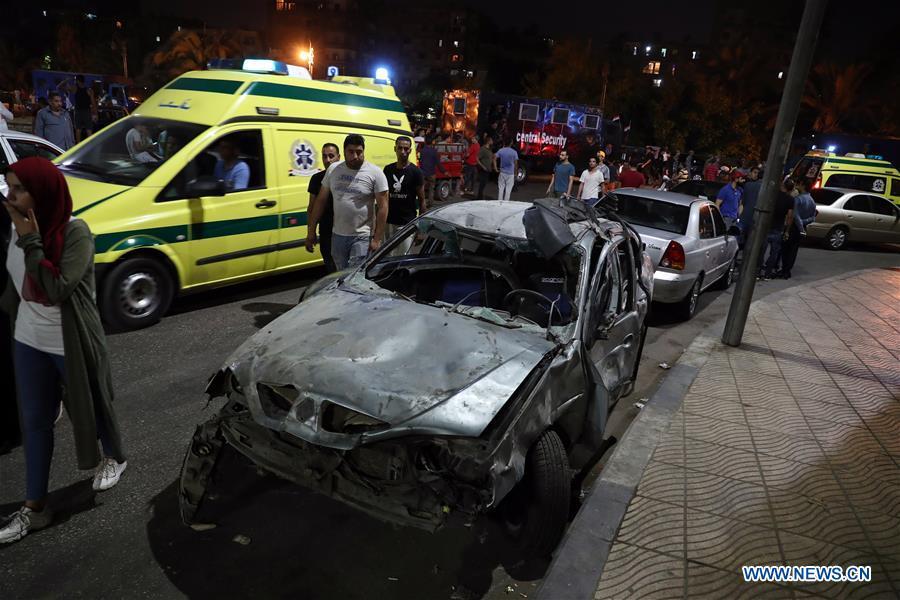