CANBERRA, Aug. 5 (CGTN) -- U.S. intermediate-range missiles will not be deployed in Australia, Prime Minister Scott Morrison said on Monday, after the United States revealed ambitions to site missiles in the Asia-Pacific region.

Officials from both governments held talks in Sydney over the weekend to discuss defense ties.

Esper's comments prompted speculation that Australia had been asked to host the missiles, but Morrison denied that any request had been made and said Australia would decline if it was asked in the future.

"It's not been asked to us, not being considered, not been put to us. I think I the rule a line under that," Morrison told reporters in Brisbane, the state capital of Queensland. 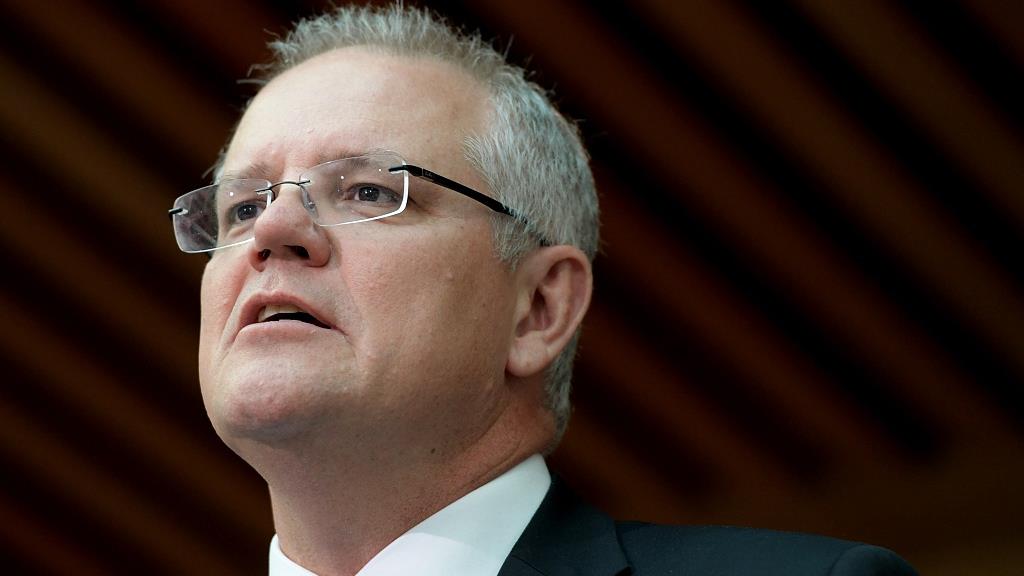