WUHAN, Aug. 5 (Xinhua) -- Twelve people have been confirmed dead and another one remains missing after a downpour-triggered flash flood hit a scenic area in central China's Hubei Province, local authorities said on Monday.

The accident happened around 6:40 p.m. on Sunday in Duobi Gorge, Hefeng County. So far, 61 people have been rescued, according to the rescue headquarters.

The identities of the victims have been preliminarily confirmed as tourists from outside the region. Rescue work is still underway. 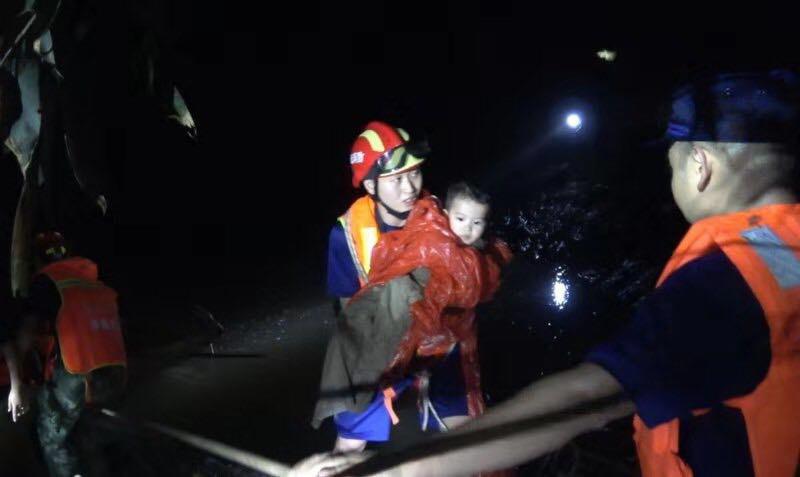 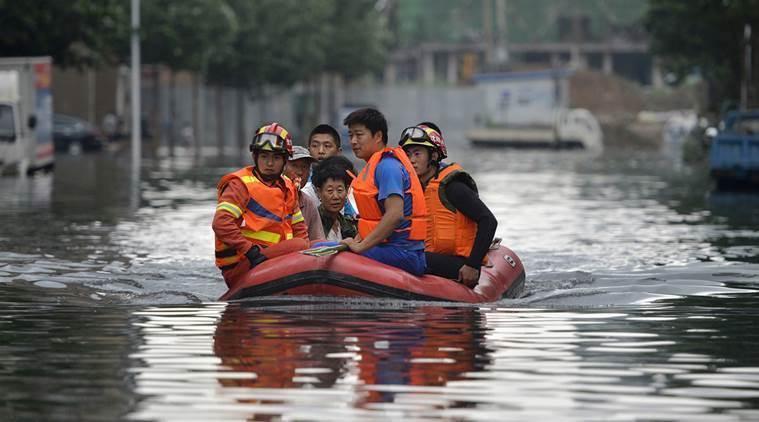