The projectiles, presumed to have been short-range ballistic missiles, were launched at 5:24 a.m. and 5:36 a.m. local time each near the DPRK's southwestern county of Kwail in South Hwanghae province, the JCS said in a statement.

Both traveled eastward about 450 km at an altitude of some 37 km. The projectiles flew across the Korean Peninsula before splashing into the eastern waters. Their maximum speed was more than Mach 6.9.

The intelligence authorities of South Korea and the United States saw the projectiles bear the similar flight features to the short-range ballistic missiles the DPRK fired off on July 25, the JCS said.

The exact type of the projectiles was under analysis, the JCS added.

The JCS said the South Korean military was maintaining defense posture and closely monitoring relevant situations in preparation for an additional launch. 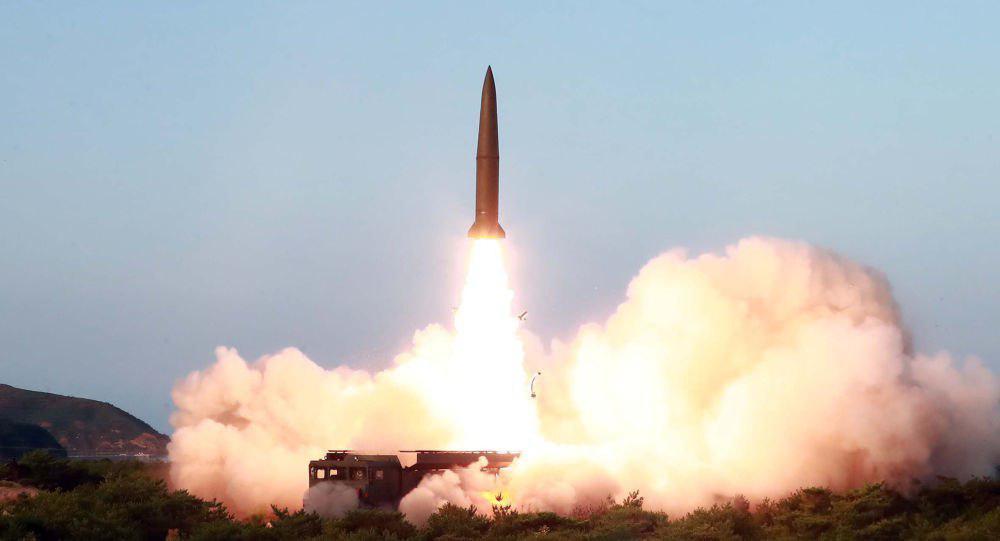