China to Counter U.S. Deployment of Intermediate-range Missiles in Asia

BEIJING, Aug. 6 (CGTN) -- China will take countermeasures if the U.S. deploys intermediate-range missiles in Asia, said Fu Cong, director general of the Department of Arms Control at the Chinese Foreign Ministry, at a press conference on Tuesday.

U.S. Defense Secretary Mark Esper said on Saturday in Australia that he was in favor of placing ground-launched, intermediate-range missiles in Asia relatively soon, possibly within months.

Chinese Foreign Ministry spokesperson Hua Chunying said on Monday that for some time the United States has been using China as an excuse on the Intermediate-Range Nuclear Forces (INF) and other issues, hyping up so-called "China's missile threat" in total disregard of the facts. This is just what the United States always does to shift blame to other countries.

Hua said despite strong international opposition, the United States chose to withdraw from the INF Treaty. Now it is hastily seeking to deploy intermediate-range missiles in Asia.

"This in fact reveals the real intention of the U.S. withdrawal from the treaty," said Hua.

"We develop military power out of self-defense purpose. We do not intend to and will not pose a threat to any country," she said.

"All of China's land-based short- and intermediate-range missiles are deployed within our territory, which testifies to the defensive nature of our defense policy," she said.

China's new ambassador to the United Nations, Zhang Jun, said earlier on Saturday that China regrets that the United States is withdrawing from the landmark 1987 nuclear missile pact with Russia and expressed doubt about joining the U.S. and Russia in a nuclear deal.

"The United States is saying China should be a party in this disarmament agreement, but I think everybody knows that China is not at the same level with the United States and the Russian Federation," he said. 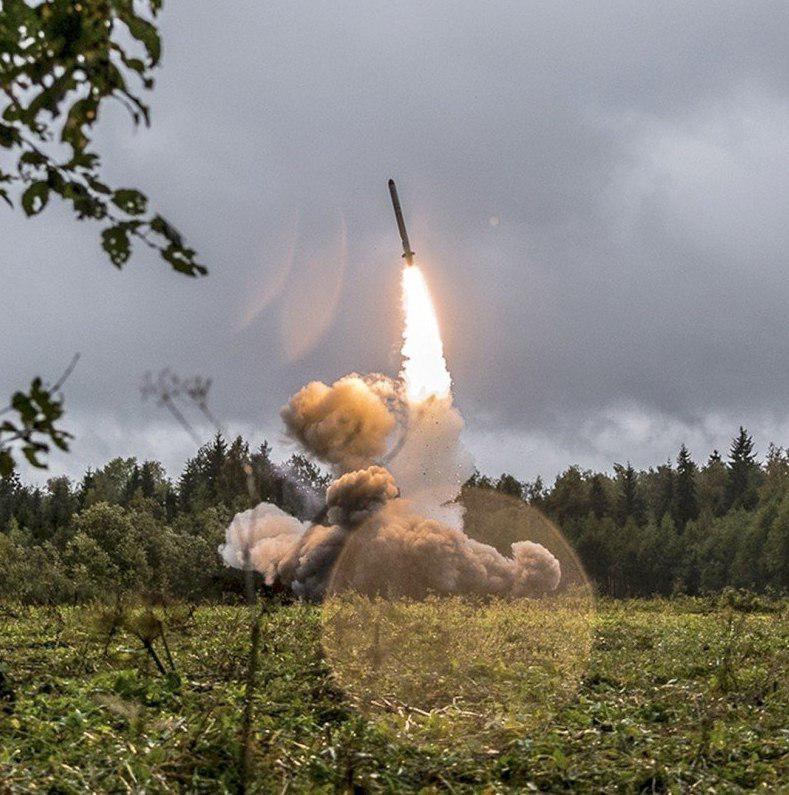