SAN FRANCISCO, Aug. 5 (Xinhua) -- California's largest recycling center has terminated operations for good after 50 years in business with 750 of its employees left jobless.

RePlanet, which runs recycling centers throughout California, shut down all of its 284 processing plants due to falling prices of recycled aluminum and rising operational costs, San Jose-based Mercury News reported Monday.

A notice posted at a RePlanet processing plant in Rancho Cucamonga city, Southern California, which appeared on social media, said, "We are permanently closed after 50 years."

The San Jose newspaper said the closure came three years after RePlanet closed 191 recycling centers and laid off 278 workers as a result of fewer subsidies from California state to the recycling industry, higher costs and falling prices of recycled aluminum and plastic bottles and cans.

"With the continued reduction in State fees, the depressed pricing of recycled aluminum and PET plastic, and the rise in operating costs ... the Company has concluded that operation of these recycling centers and supporting operations is no longer sustainable," RePlanet President David Lawrence said in a statement.

RePlanet's closure will deal a heavy blow to California's recycling industry and put the state's recycling program in serious trouble.

A report released in March this year by Consumer Watchdog, a nonprofit that monitors consumer rights and the recycling business in California, said more than 40 percent of all redemption centers have closed in the last five years, which meant California consumers get only about half of their nickel and dime deposits back each year from bottles and cans.

RePlanet's withdrawal from the recycling business will leave consumers with few places to receive bottle and can deposit refunds, said the grassroots organization Monday.

California's recycling industry suffered a crushing setback after China refused to import contaminated waste from foreign countries including the United States by imposing a much stricter standard on recycled waste last year.

RePlanet's closure will force California consumers to send more bottles made of aluminum and polyethylene terephthalate, or PET, to landfills instead of recycling centers. 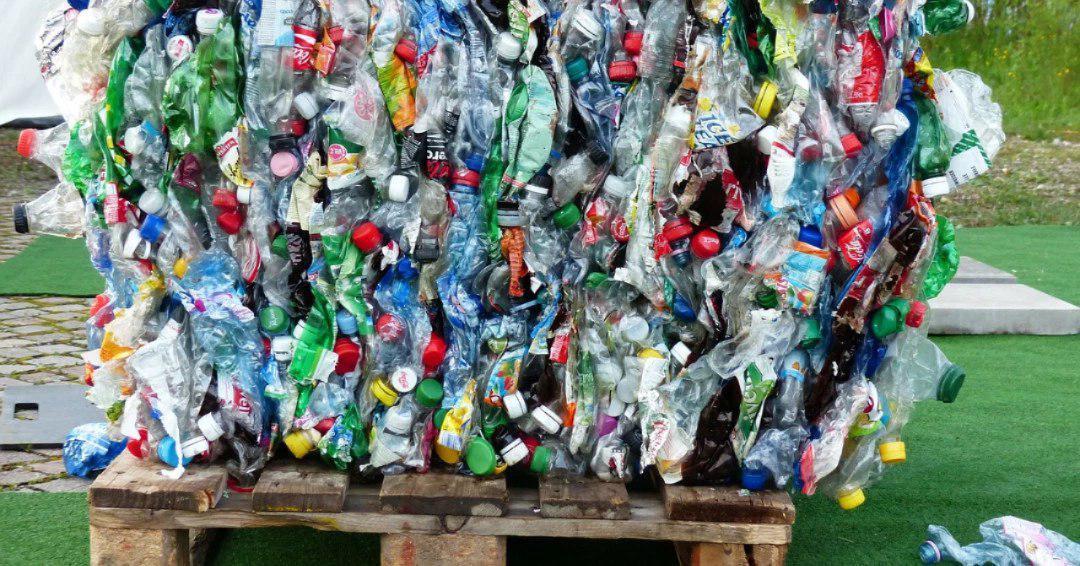