BEIJING, Aug. 6 (Xinhua) -- As early campaigns of the 2020 U.S. presidential race are raging, some U.S. politicians accused China of trying to deal with a possible Democratic administration in the future to "rip off our beloved USA like never before."

Such a fallacy is an attempt to kill two birds with one stone by misleading the U.S. public that Beijing is collaborating with the Democrats to sway the U.S. elections in China's favor, and portraying politicians as "guardians of America's interests".

It is not the first time that U.S. politicians employed this cheap political tactic. During the U.S. midterm elections last November, certain senior U.S. officials claimed that China was attempting to meddle in the elections.

However, even this administration's then secretary of Homeland Security, Kirstjen Nielsen, found the accusation unfounded, denying that there was any indication of a foreign force seeking to disrupt U.S. election infrastructure.

The Chinese government has pledged over the years on many different occasions that Beijing has all along been sticking to the principle of non-interference in other countries' internal affairs. It has not interfered in the domestic affairs of any other country, and will never do so in the future.

Over the past four decades since China and the United States established their diplomatic ties, Beijing has always been trying to work with the U.S. administrations of both Democrats and Republicans on the basis of mutual respect, mutual benefit and equal treatment.

Ironically, Washington has been a guru in tampering with elections in other countries. According to a report carried by the Atlantic last year, Dov Levin, a postdoctoral fellow at the Institute for Politics and Strategy at Carnegie Mellon University, has identified 62 American interventions in foreign elections between 1946 and 1989.

A recent case is Venezuela. Following the Venezuelan presidential race, Washington refused to recognize the results, supported violence and coup attempts in the South American country, and has imposed an economic blockade.

Washington has also been trigger-happy to interfere with others' business in a ruthless and bloody way, like its invasion of Grenada and Panama, and more recently, in Iraq. It has also made wild accusations against China's religious freedom, waded in the Taiwan question, and "talked black into white" over the violent incidents in Hong Kong.

The United States is facing problems on multiple fronts domestically, like a widening wealth gap, increasingly rampant shootings and an ever fractured society.

As the presidential race is heating up, certain U.S. politicians may need to spend a little more time taking care of their constituents' needs, and less time deflecting the voters' attention from the real issues. 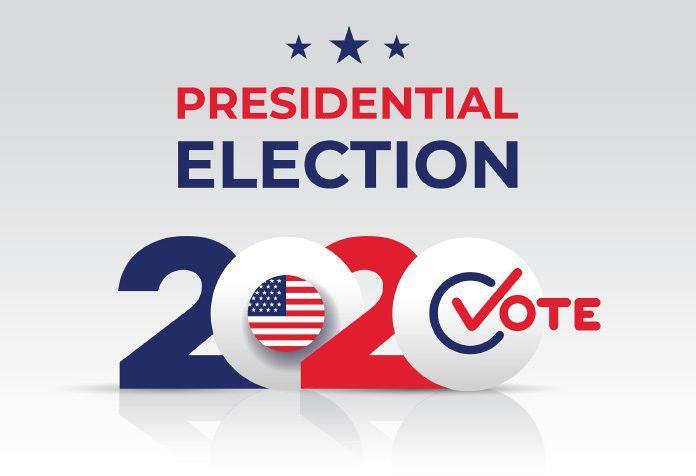