JERUSALEM, Aug. 7 (Xinhua) -- Israel's Elbit Systems said Wednesday it was awarded an 80 million U.S. dollars contract to upgrade tanks for the military of a country in Southeast Asia.

The name of the country was not disclosed.

Elbit said in a statement that under the contract, it will supply its fire control systems and electric gun for tanks, in addition to advanced radio systems from its E-LynX series, including hand-held radios for infantry soldiers and vehicular radios for armored fighting vehicles.

Elbit Systems President and CEO Bezhalel Machlis said that the contract will "leverage" the company's portfolio of operationally-proven systems and will help it "to continue to provide technologically and economically advantageous support for customer's upgrade requirements."

Headquartered in the northern city of Haifa, Elbit is one of Israel's largest weapons and security companies. 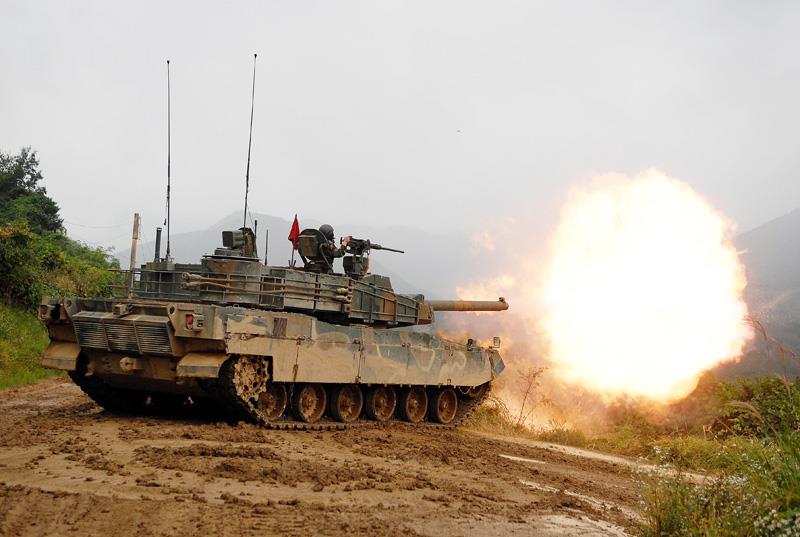