ISLAMABAD, Aug. 8 (CGTN) -- Pakistan has decided to suspend bilateral trade and downgrade diplomatic relations with India after a high-level meeting chaired by Prime Minister Imran Khan on Wednesday as a response to India's move to revoke the special status to the Indian-controlled Kashmir, according to the Pakistan Prime Minister Office.

Khan also directed all diplomatic channels to be activated to highlight human rights violations in India-controlled Kashmir and directed the military to continue its vigilance and be prepared to face any aggression.

Pakistan also decided to take the Kashmir issue to the United Nations.

"We will call back our ambassador from Delhi and send back their envoy," Qureshi announced in televised comments.

This comes a day after India revoked the special status for Jammu and Kashmir.

On Monday, the Indian government led by Prime Minister Narendra Modi ended the special status of the state by revoking Article 370 of the Indian constitution.

It has been considered as a hugely controversial move that has sparked warnings of unrest and risks fueling tensions with Pakistan. 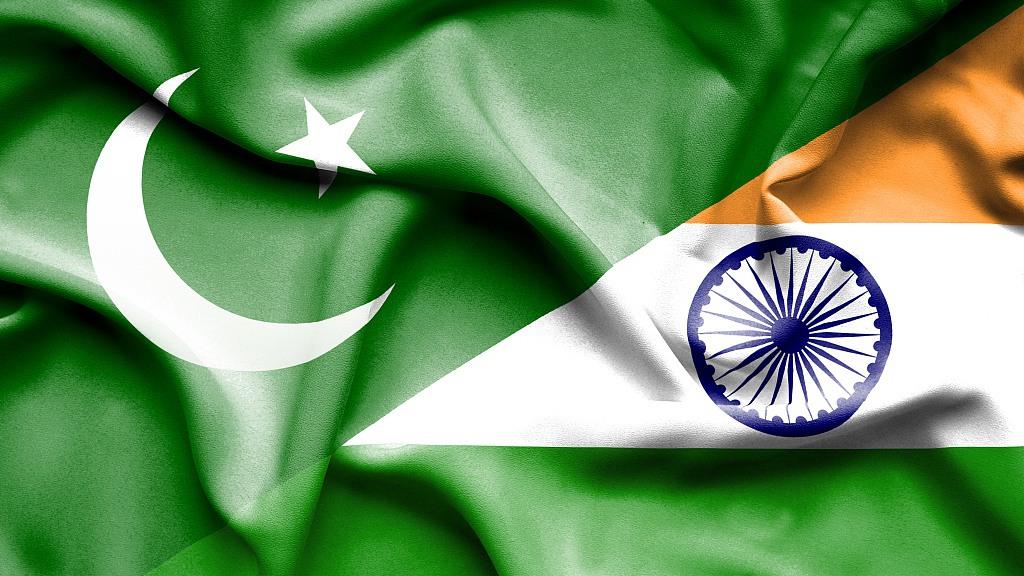