At 8 a.m., the center of Typhoon Lekima, the ninth typhoon of the year, was about 290 km southeast of the city of Wenling in Zhejiang, with a maximum wind force of 209 km per hour.

The typhoon will move northwest at a speed of about 13 km per hour, with gradually weakening force, the center said, adding that it will land in the coastal areas in Zhejiang Province Saturday morning.

At 8:00 a.m. Friday, Zhejiang Province renewed its emergency response to level II, the second-highest. The province has suspended ferry rides in Beiji island, a tourist attraction to the east of the coast, and evacuated over 200 tourists there.

From Friday to Saturday, Lekima is expected to bring heavy rain to provinces of Anhui, Fujian, Jiangsu, and Zhejiang, and the municipality of Shanghai.

China has a four-tier color-coded system for severe weather, with red representing the most serious, followed by orange, yellow and blue. 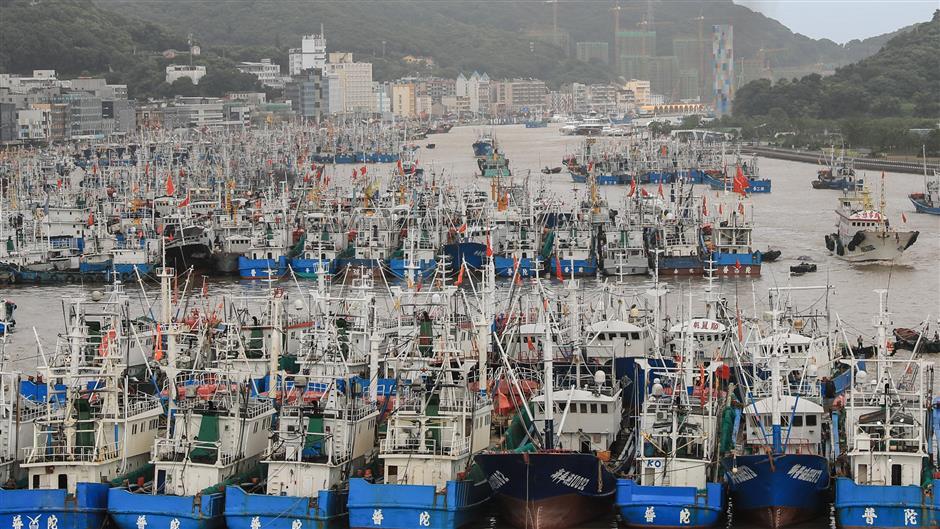