Both pilots ejected safely from the aircraft and were rescued. "One of the pilots suffered injury in his leg," an IAF source told Xinhua on Friday.

The fighter jet was on a routine training mission when it crashed in farmlands in the Milanpur area, and burst into flames at around 8:30 p.m. local time.

Locals living in the area helped one of the pilots in coming out of the wreckage. 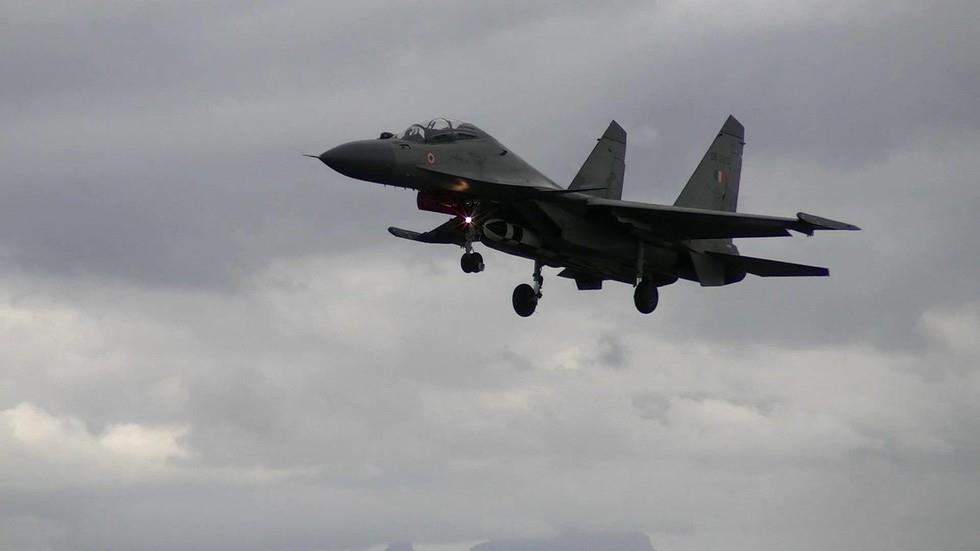