The department said wind speeds were expected to increase up to 50 to 60 km per hour in Northern, North Central and North Western provinces and in Trincomalee in Eastern, and Matale in Central.

Wind speed is likely to reach up to 40 to 50 km per hour elsewhere.

Heavy rains of above 75 mm are also expected at some places in Western, Central, North Western and Sabaragamuwa provinces and in Galle and Matara districts in the south.

The Disaster Management Center (DMC) in its latest update said nearly 300 houses were damaged over the past 48 hours in affected areas across the country.

DMC Spokesperson Pradeep Kodippili said 278 houses had been partially damaged and four had been completely destroyed. 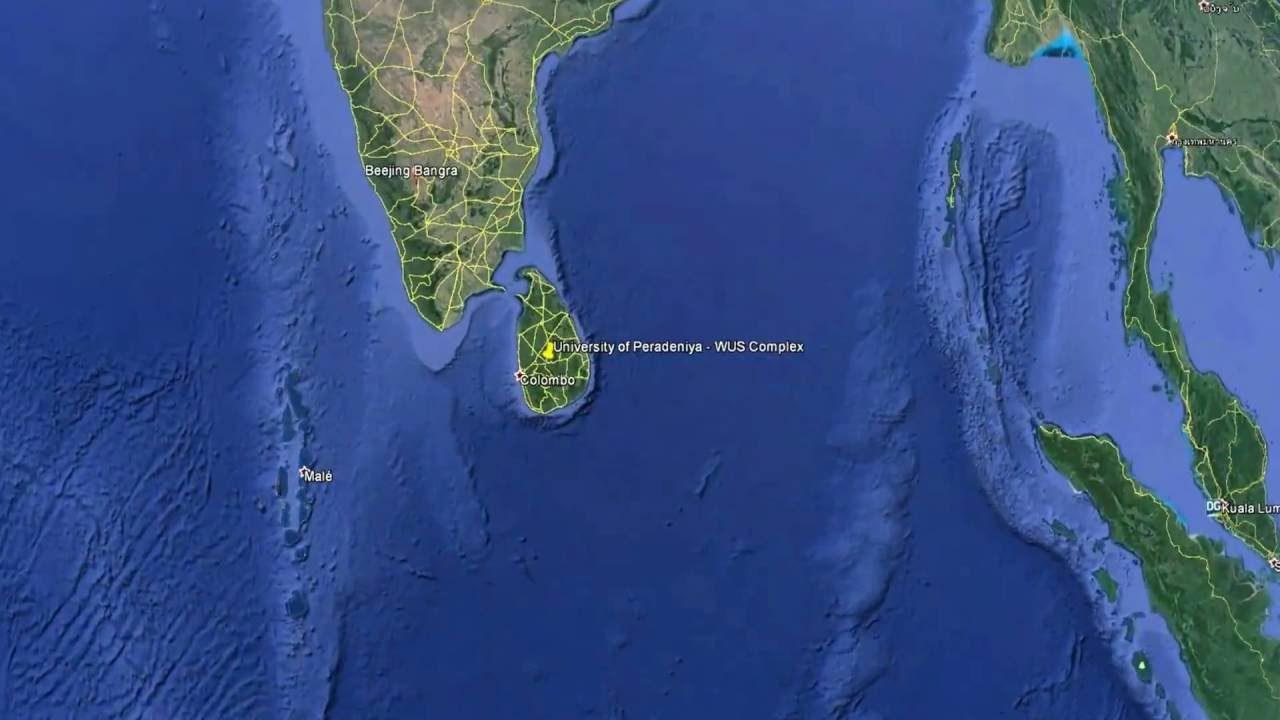