WASHINGTON, Aug. 11 (Xinhua) -- A fire at a day care center in the U.S. state of Pennsylvania killed at least five children on Sunday, according to local authorities.

The fire was reported early Sunday at a day care center in Erie, a lakeside town in northern Pennsylvania. According to Erie fire chief Guy Santone, multiple people were trapped inside the three-storey single family house, which abruptly caught fire, a witness said.

Santone said the victims ranged from eight months to seven years in age.

The owner of the day care center, an adult female, was flown to a nearby hospital for treatment.

Erie has a population of about 100,000 and is the fourth largest city in the state. 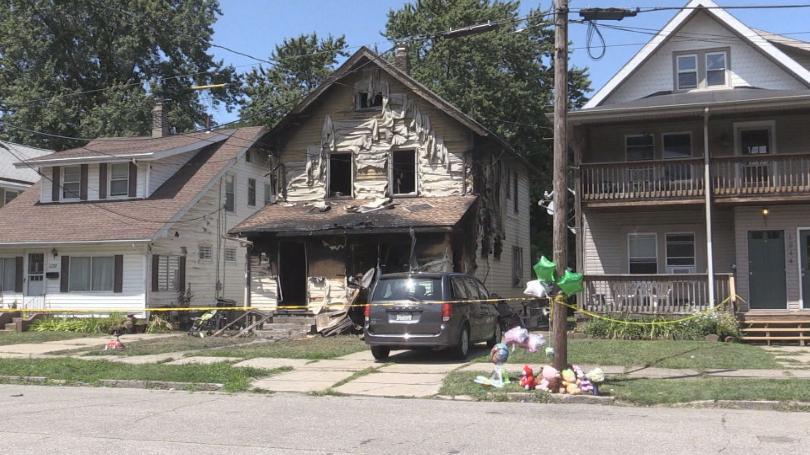