MOSCOW, Aug. 11 (Xinhua) -- Russia has conferred posthumous awards on five nuclear experts who were killed in a blast during a missile test in the country's northwestern Arkhangelsk region, authorities said on Sunday.

The five, who worked for the Russian Federal Nuclear Center (RFNC) in the closed city of Sarov, would be granted national awards, said Valentin Kostyukov, head of the center, which is part of Russia's state nuclear agency Rosatom.

"The testers are national heroes," said Kostyukov. "These people were the elite of the RFNC and have tested under some of the most incredibly difficult conditions."

The explosion happened Thursday during a missile test on an offshore platform on the White Sea as the rocket's fuel caught fire, blowing several staff into the sea.

The Defense Ministry initially said no change in radiation was detected following the accident, while local authorities in the nearby city of Severodvinsk reported that radiation had briefly spiked before falling back to normal levels. 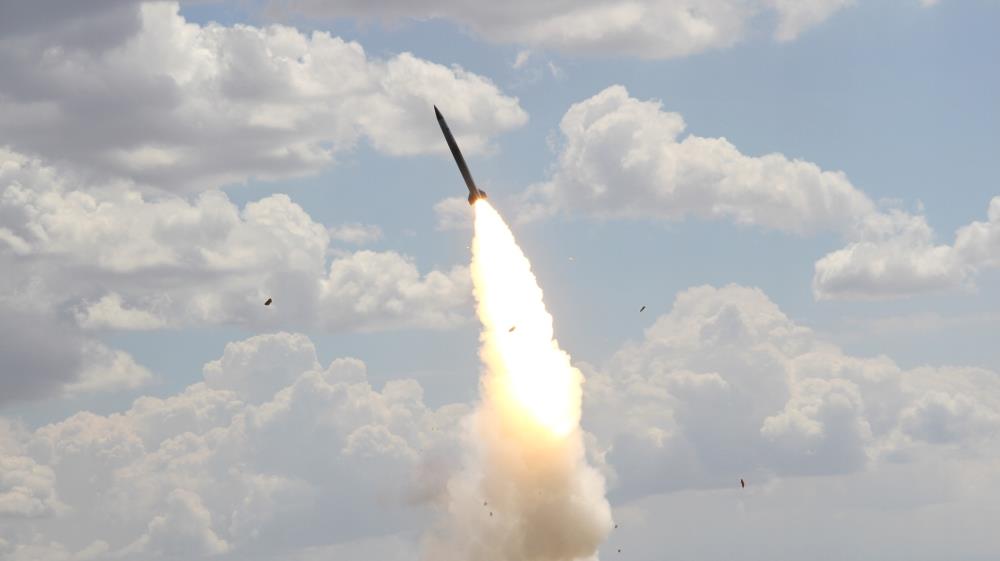