By Monday morning, the death toll in Zhejiang Province has risen to 39 while nine others remained missing, said the Zhejiang provincial flood control headquarters.

The ninth and strongest typhoon of the year has affected 6.68 million residents in Zhejiang, among whom 1.26 million were evacuated. It damaged 234,000 hectares of crops, inflicting a direct economic loss of 24.22 billion yuan (about 3.4 billion U.S. dollars).

Lekima landed at around 1:45 a.m. Saturday in the city of Wenling in Zhejiang. It made a second landing at 8:50 p.m. Sunday on the coast of Qingdao in Shandong Province.

In Shandong, it has left five people dead and seven missing, affecting 1.66 million people and forcing the relocation of 183,800 as of Monday morning, said the provincial emergency management department. 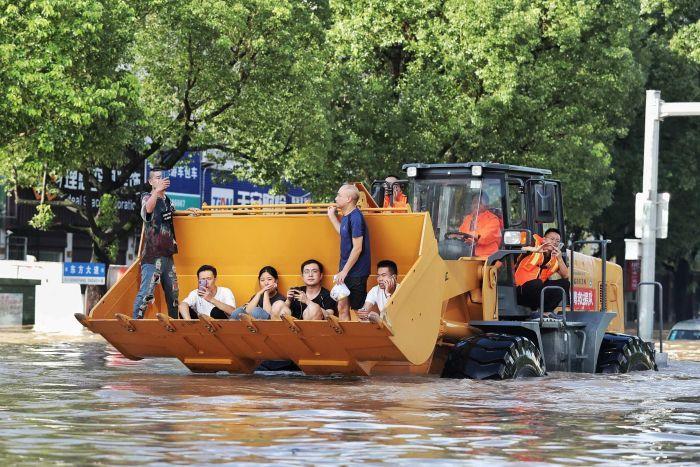