MOSCOW, Aug. 12 (Xinhua) -- Two Tu-95MS strategic bombers of Russia have completed a scheduled flight over the waters of the Barents, Norwegian and North Seas, the Russian Defense Ministry said Monday.

The flight lasted for more than nine hours and the Russian aircraft were escorted by the Norwegian Air Force F-16 fighter jets at certain stages of the flight, the ministry said in a brief statement.

Russian long-range warplanes regularly fly over the neutral waters of the Arctic, the Atlantic and the Pacific Oceans as well as the Black and the Baltic Seas in strict compliance with the international rules for the use of airspace without violating the borders of other countries, it said. 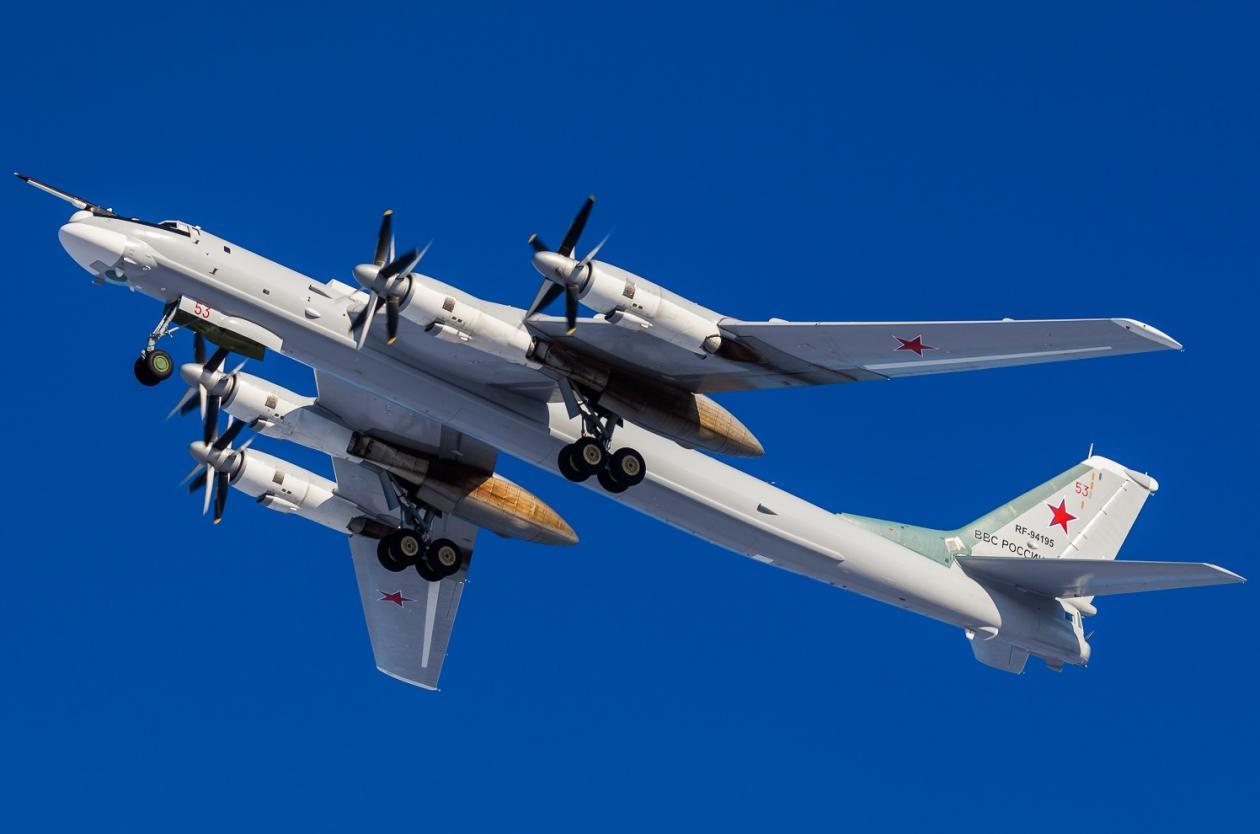