The authorities of the two sides have exchanged documents to pave the way for the release of the Iranian vessel, according to the report.

On July 4, British Royal Marines in the Strait of Gibraltar seized Iranian oil tanker Grace 1, which, it said, was heading to Syria "in breach of EU sanctions." 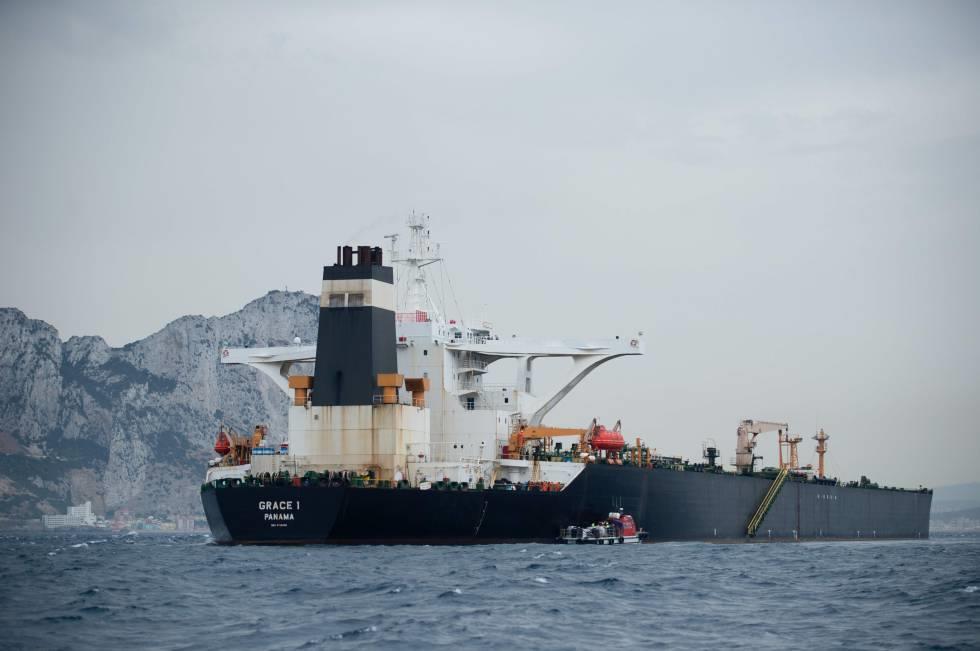