HONG KONG, Aug. 14 (Xinhua) -- Airport Authority Hong Kong on Wednesday said that they have obtained an interim injunction to restrain persons from unlawfully and willfully obstructing or interfering with the proper use of Hong Kong International Airport.

The authority emphasized that persons are also restrained from attending or participating in any demonstration or protest or public order event in the airport other than in the area designated by the airport authority.

The airport authority is in the process of obtaining sealed copies of the interim injunction and will publish it upon obtaining the copies.

Some protesters have been holding unauthorized public assemblies at the airport since Aug. 9 and seriously obstructed to the operation of the airport on Aug. 12 and 13, causing a lot of flight cancellations. 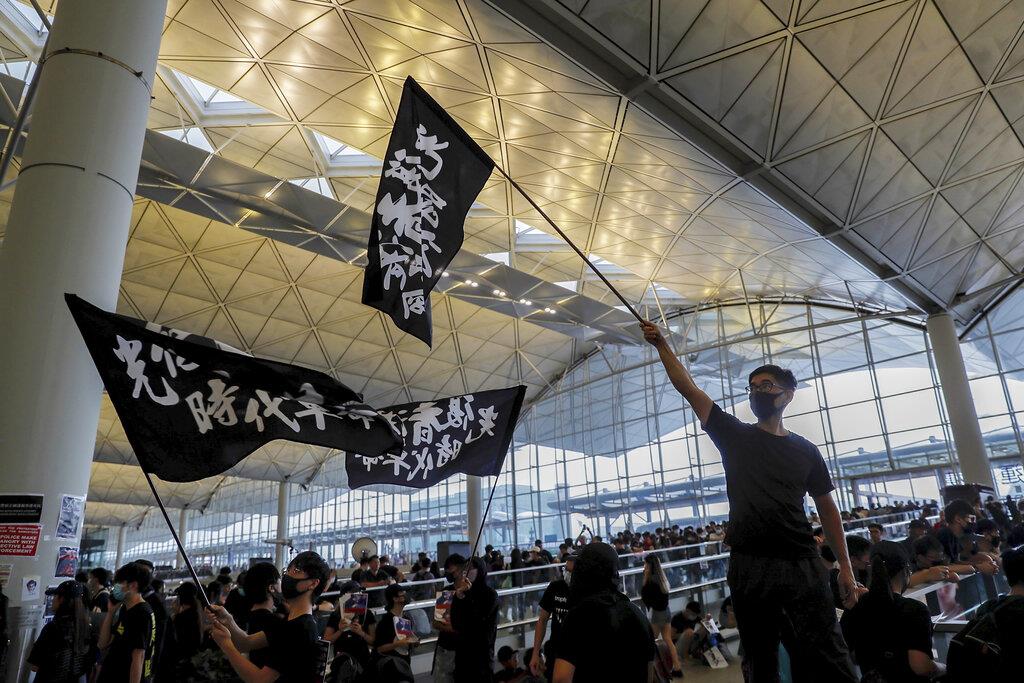