On the occasion, naval personnel belonging to both countries will discuss professional subjects of common interests.

The vessel belonging to the "Japanese Maritime Self Defense Force (JMSDF)", is commanded by Commander Shoji Ishkawa.

Accompanied by other Japanese naval officers, the Commanding Officer called on Indian Navy's Vice-Admiral Anil Kumar Chawla, who is also the Flag Officer Commanding-in-Chief of the Southern Naval Command, and interacted over professional subjects of common interests to both navies.

During the stay at Kochi, various activities such as Indian Navy personnel visiting 'JS Sazanami' and professional interaction between the two navies were conducted.

The visiting crew were also given a conducted tour of the Anti-Submarine Warfare School and the Naval Offshore Patrol Vessel, INS Sunayna, said a press release issued by the Indian Navy.

With about 25 officers, 156 sailors and eight Japanese Coast Guard personnel on board for the current deployment, "JS Sazanami" is scheduled to depart for Bahrain later Wednesday. 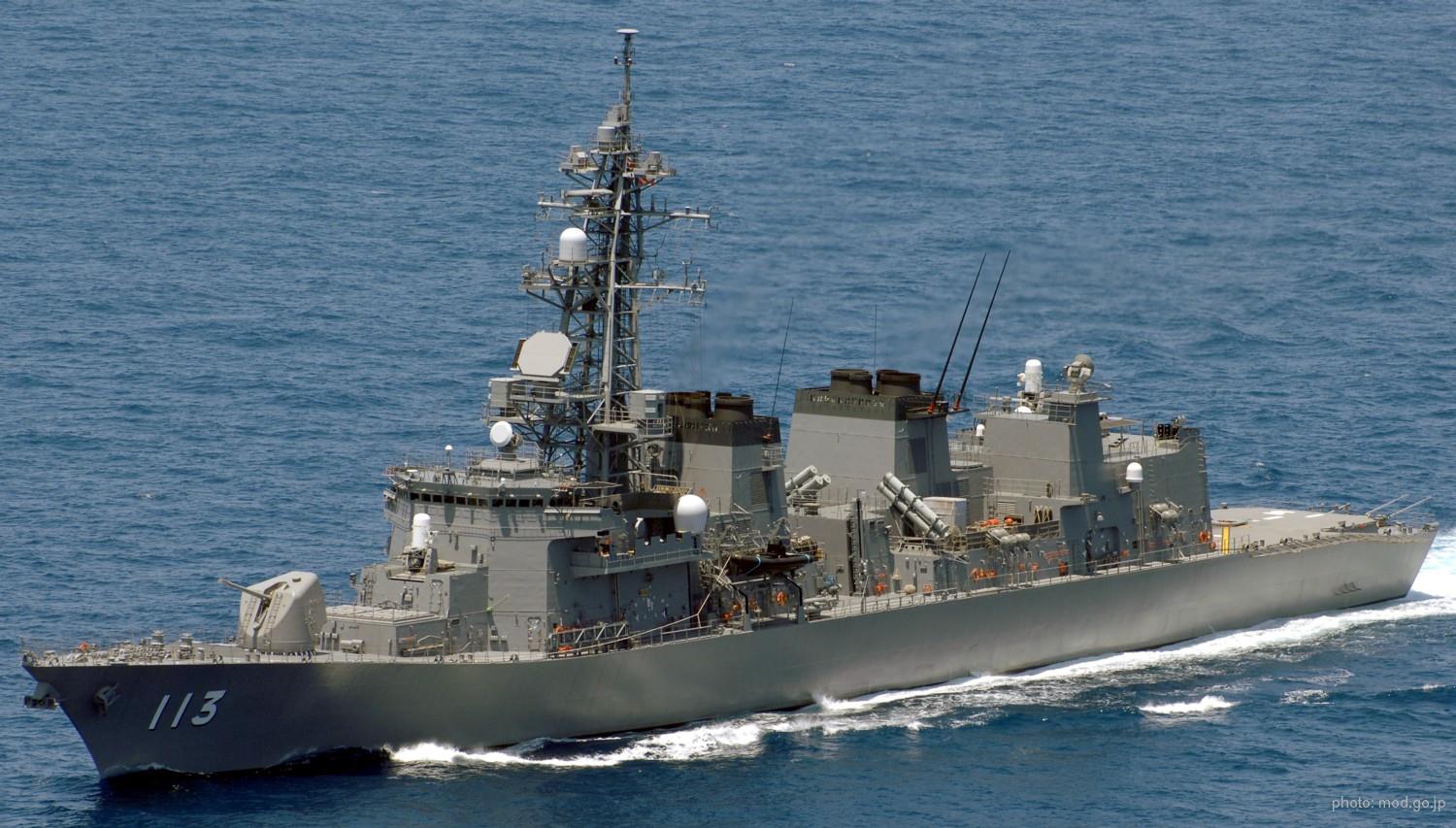