BEIJING, Aug. 14 (CGTN) -- The death toll has risen to 56 while 14 people remain missing after tropical storm Lekima made landfall in east China's Zhejiang Province on August 10.

Lekima has been downgraded from a super typhoon to a tropical storm over the last few days. It is estimated to have caused economic losses of over 51 billion yuan, local media reported on Wednesday. 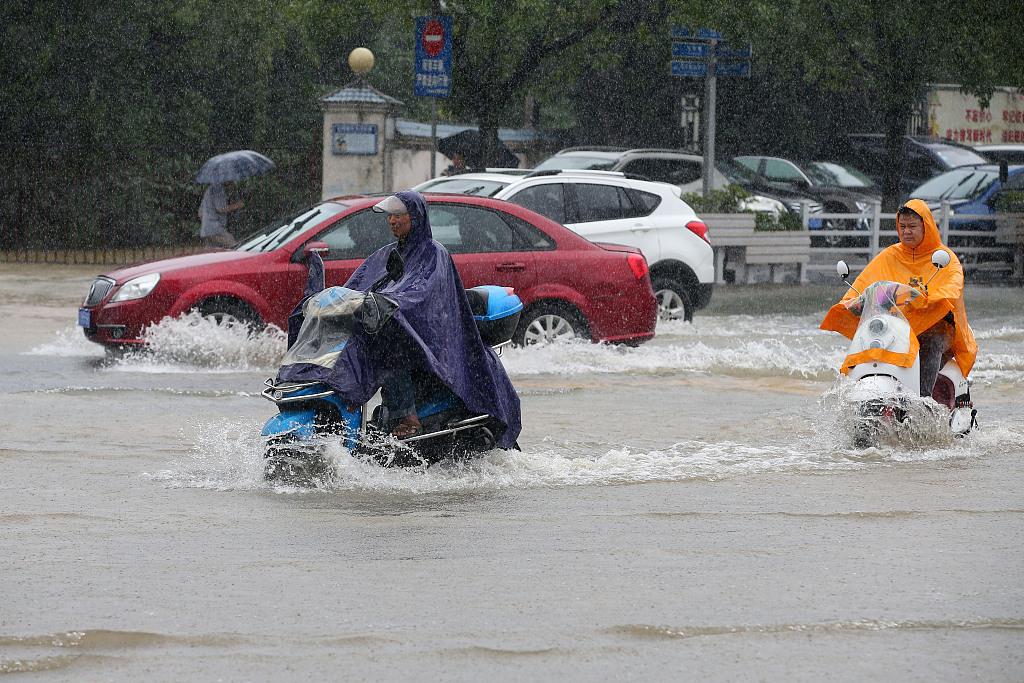