BEIJING, Aug. 15 (Xinhua) -- Nearly 83 percent of Chinese parents have blamed excessive use of electronic products such as mobile phones for their children's weakening eyesight, showed a survey released by China Youth Daily Thursday.

Obsession with mobile phones has been regarded as the biggest threat to children's eyes, followed by overuse of computers and video games, according to the survey.

In addition to excessive exposure to electronic screens, unhealthy sleep habits, insufficient physical exercise and overloaded schoolwork over the summer vacation have resulted in weakening eyesight among Chinese children.

Despite labeling electronics as a major threat to children's vision, 85.6 percent of the surveyed parents admitted that they have no effective way to limit their children's screen time.

Growing up in the Internet age, this generation of young Chinese know the Internet better than their parents, Wang Ying, a high school teacher in Beijing, was quoted by the newspaper as saying.

"Now a lot of learning tasks need to be done with the help of computers or mobile phones, inevitably increasing the time they spend using electronic products," said Wang. 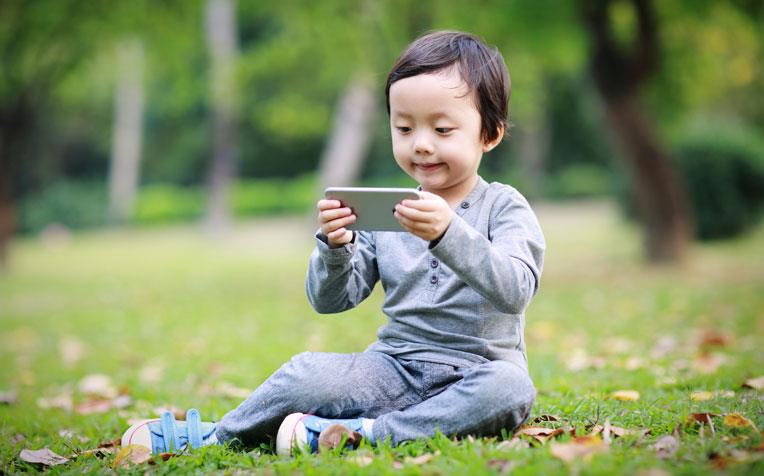