SAN FRANCISCO, Aug. 14 (Xinhua) -- Sports footwear and apparel will be hit the hardest among many other sporting goods by the fourth round of tariffs to be imposed by the U.S. administration on Chinese-made products, said the industry on Wednesday.

The whole sports and fitness industry will be impacted with many products targeted, said the Sports and Fitness Industry Association (SFIA).

While the tariffs for List 4A targeting sports footwear and textile products will come into effect on Sept. 1, U.S. President Donald Trump on Tuesday postponed the duties on List 4B which covers cellphones, laptop computers and toys to Dec. 15, sometime after the start of the Christmas shopping spree.

Grace Huang, president of San Francisco-based Mandarin Business Association, said she has seen a remarkable increase in the prices of imported Chinese footwear since early this year.

Huang's family operates a footwear factory in China and exports 30 million pairs of shoes to the U.S. and European markets. "With the cost increased, U.S. consumers will have to pay more for the same products," she said.

Apart from the hardest-hit footwear and apparel, sports equipment, headgear and components are also tagged for new tariffs, said the SFIA, which represents more than 1,000 sporting goods and fitness brands, manufacturers, retailers and marketers in the United States.

Following a meeting with the USTR on Tuesday, Bill Sells, senior vice president of government and public affairs at the SFIA, said in a statement on Wednesday that there will be no grace period for the targeted products on the water after Sept. 1.

"Any Chinese imports not unloaded at a U.S. port by Sept. 1 will be subject to the new tariffs, unless they have received an exemption or exclusion," said the statement.

The SFIA has been engaged in mobilizing its members to petition for exemption from the tariffs since the beginning of the trade disputes between the two countries last year.

It also promised to continue to discourage the U.S. administration from increasing import duties on Chinese products, as China plays a crucial role for many American manufacturers.

For the U.S. ports and fitness industry, China has become one of the most important production source countries, with companies from every sector selling goods to the U.S. market, according to the SFIA.

The booming sports and fitness industry in the United States employs more than 375,000 people and generates 150 billion dollars of revenue in domestic wholesale business, according to the organization. 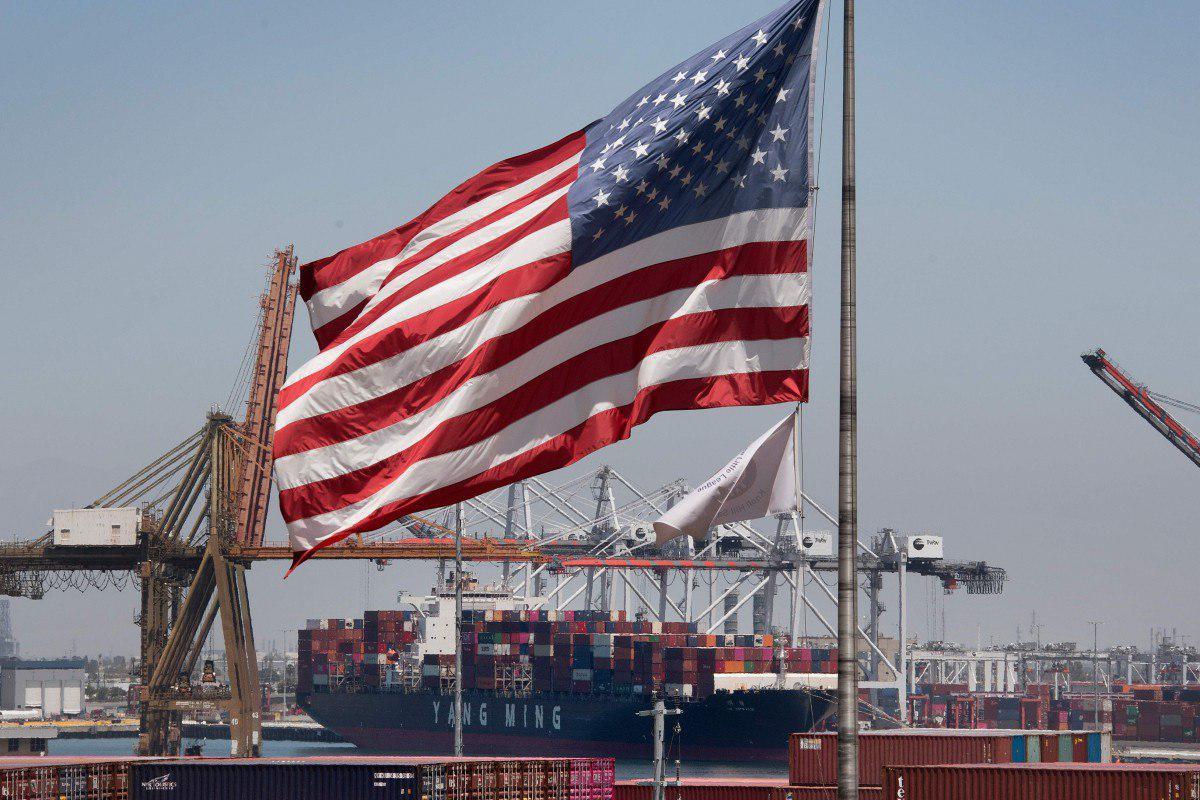