The projectiles were fired from DPRK's eastern coastal county of Tongchon earlier in the day, according to the JCS. No other details were immediately known, including their type, flight range and maximum altitude.

"The military is monitoring the situation in case of additional launches while maintaining a readiness posture," the JCS said.

It was the sixth round of launches since last month, with DPRK leader Kim Jong Un labelling them a "solemn warning" over U.S.-ROK joint military drills that began earlier this month.

Earlier Friday, the North's Committee for the Peaceful Reunification of the Country released a statement saying it rejected comments by ROK President Moon Jae-in on Thursday that outlined his desire for unification, and said it had nothing else to discuss with ROK authorities. 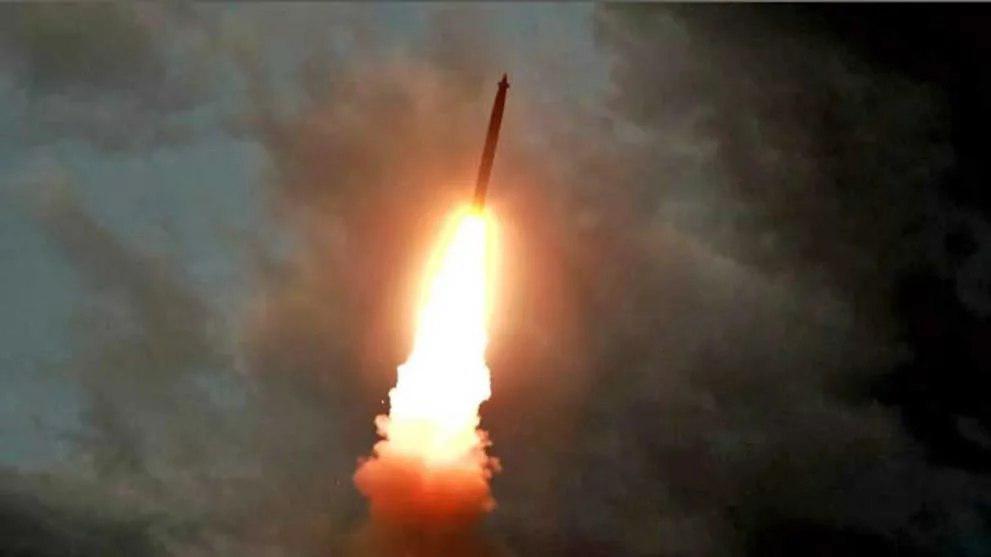