Analysts urge violence in Hong Kong to be stopped soon

BEIJING, Aug. 16 (Xinhua) -- The blatant violence in Hong Kong, which has jeopardized the prosperity and stability of the special administrative region of China, should be stopped as soon as possible, analysts have said.

"It's just affecting the ordinary Hong Kong people's lives ... It's hurting stability, which is needed for development," Robert Kuhn, chairman of the Kuhn Foundation, told Xinhua in a recent interview.

Speaking of the unlawful assembly at the Hong Kong International Airport on Tuesday evening, Kuhn said it was "very extreme" and "just unacceptable."

"You can't have that. No country can allow that to continue to happen," Kuhn added.

China is totally capable of controlling the situation in Hong Kong and maintaining its national security and stability, she said.

The purpose of the ongoing violent protests is to stir up chaos and turmoil in Hong Kong, and is not a response to any particular draft or rule of law, Michael Borchmann, former director general of the International Affairs Department in Germany's Hesse State, wrote in an article published in European newspaper Nouvelles d'Europe.

It is in the best interests of Hong Kong and the Chinese mainland as a whole to put an end to the protests with determined actions, he wrote.

The prolonged violent protests have not only hindered Hong Kong's economic development and affected the lives of its people, but also undermined its international image, said Ignacio Martinez, head of the Trade, Economy and Business Analysis Laboratory at the National Autonomous University of Mexico.

Martinez urged Hong Kong people of all circles to find a proper solution to the problem, so as to avoid any further escalation of the situation.

"The radical protesters are not only endangering the lives of police officers, but also the lives of Hong Kong residents, as well as its prosperity and stability," said Iraqi political analyst Ibrahim al-Ameri.

"Now, everybody should know that violence is not a solution to social problems, and the most important thing now is to stop violence, end chaos and restore order," he said.

In the eyes of Stephen Ndegwa, a public policy lecturer at Kenya-based United States International University Africa, Hong Kong citizens would be the biggest victims of such escalating violence.

It has become quite urgent to stop the violence and investigate the criminal responsibility of the rioters, Ndegwa said.

It is worrying that certain external factors attempted to use Hong Kong to suppress China and provoke separatism in some parts of the Asian country, said Syrian political analyst Hussam Shuaib.

Any deterioration of the situation would not only jeopardize Hong Kong's development, but also affect other regions, he said.

"Hong Kong's affairs are part of the purely internal affairs of China. What happens in the administrative region will have consequences for China," said Hasan Al-Saouri, professor of political science at Sudan's Al Nelain University.

He said he hopes that those Hong Kong youth bewitched by outside forces could wake up as soon as possible.

Chu Ting Tang, chairman of the London Chinatown Chinese Association, described the current situation of Hong Kong as "heartbreaking" and "very serious," and believed that continuous protests would be detrimental to Hong Kong's economy.

"I hope that the Hong Kong citizens will unite and oppose those ... rioters and those who want to ruin Hong Kong," he said. 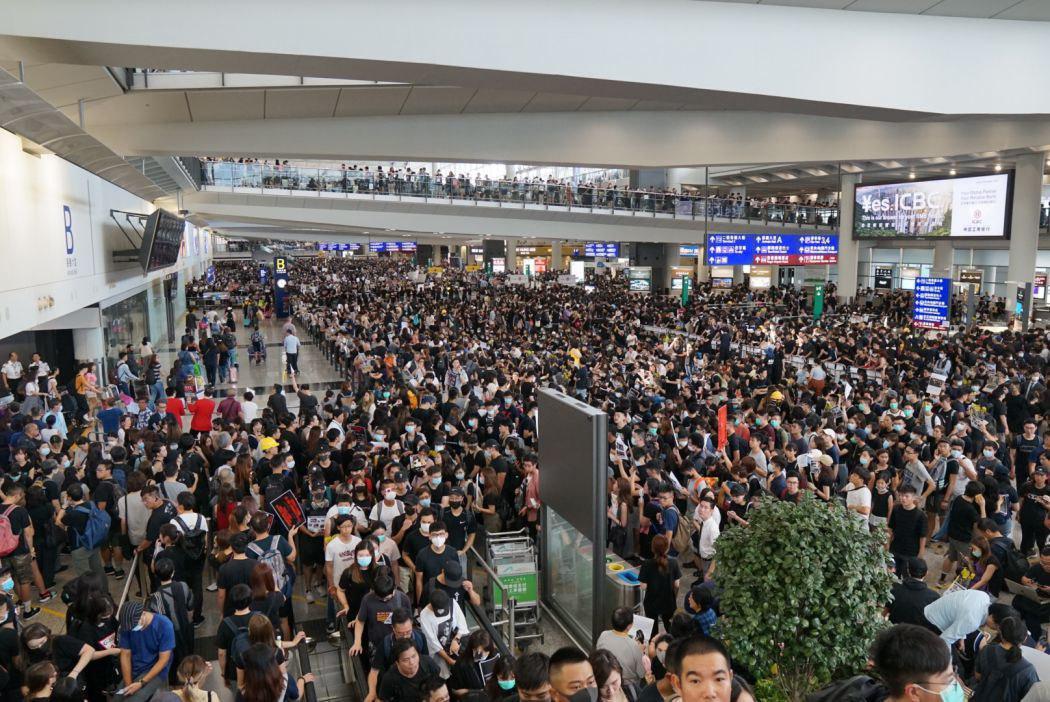 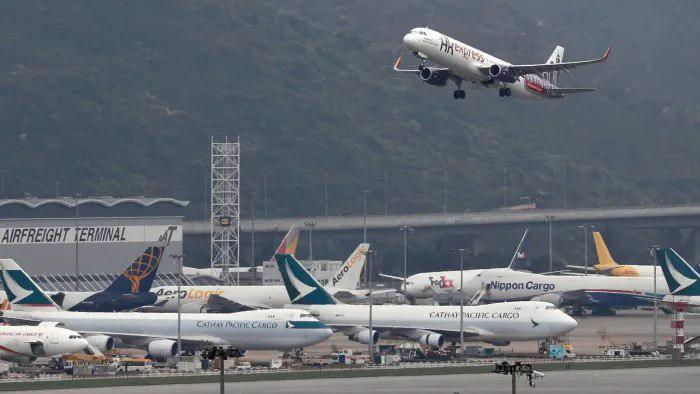 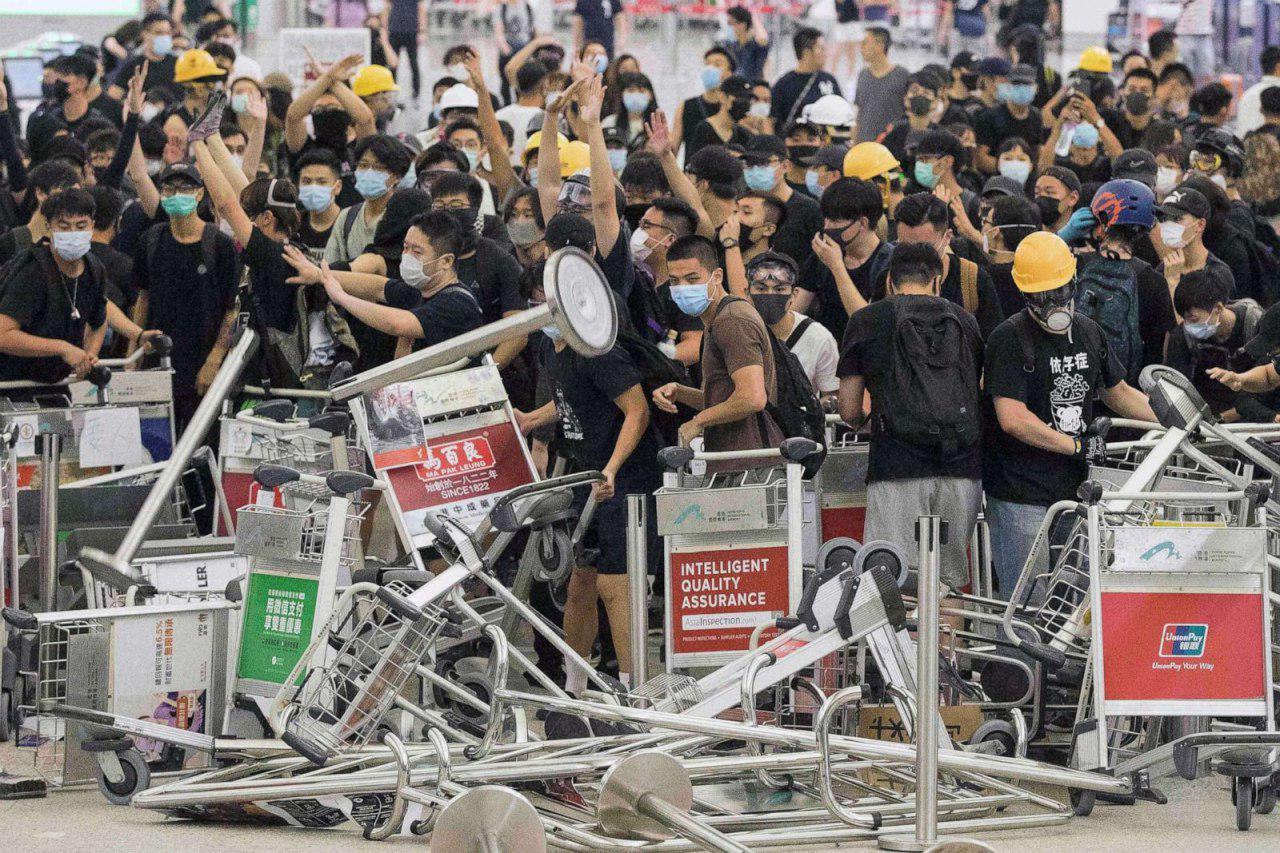 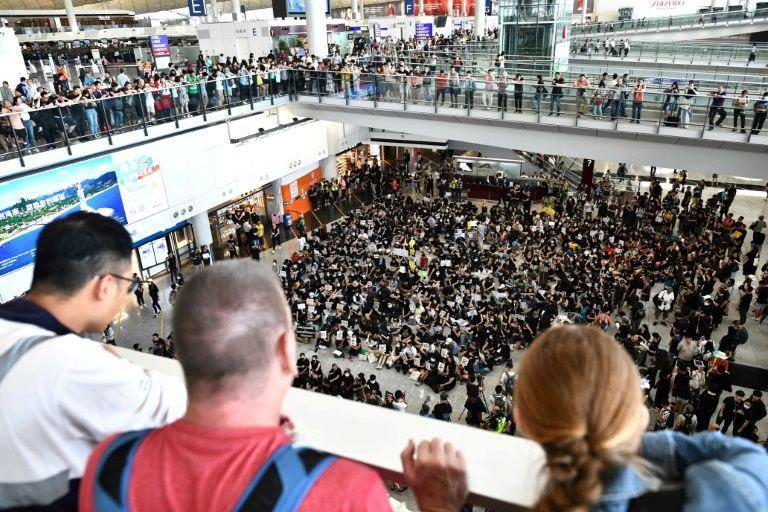