Bloomberg News reported that Cook raised the issue when dining with Trump on Friday night at the president's golf club in Bedminster, New Jersey.

"I thought he made a very compelling argument," Trump was quoted as saying as he talked to reporters before returning to Washington.

Apple products are expected to be subjected to 10 percent tariffs in the coming months. While duties on the iPhone, iPad and Apple laptops have been delayed to Dec. 15, those targeting Apple Watch, AirPods and accessories are due to take effect on Sept. 1 if no change is announced.

Unlike Apple, which manufactures the majority of its products in China, Samsung makes its devices in a variety of countries including China. That means the South Korean company is less impacted by the tariffs than Apple.

"It's tough for Apple to pay tariffs if it's competing with a very good company that's not," Trump said. 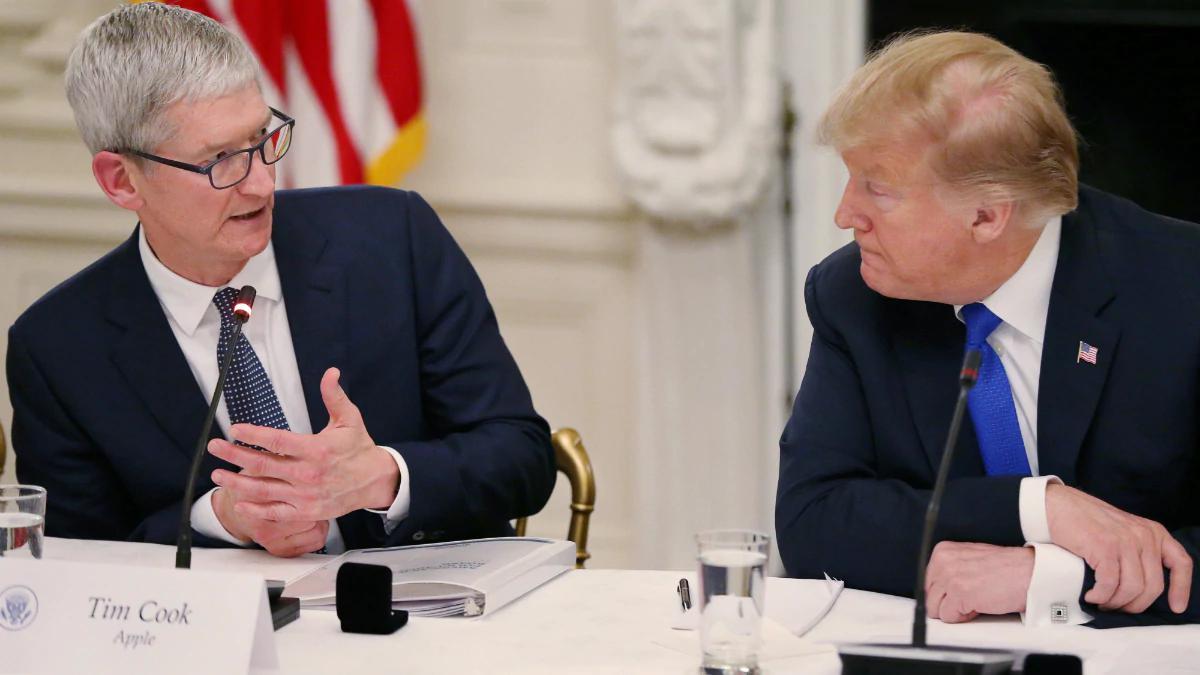