Parties involved with producing the report, as well as climate change advocates, have used the figures to call for a rethink of Australia's role in global carbon emissions.

"Many argue Australia's emissions are small on a global scale, but this research shows the complete opposite: our domestic emissions are large and our exported emissions are even larger," Climate and Energy Program Director at the Australia Institute Richie Merzian said.

"Beyond the economic and national security self-interest in replacing Australia fossil fuel exports with alternatives, Australia has a profound global obligation to reduce emissions," Merzian said.

In absolute terms, Australia is the fifth biggest miner of fossil fuel carbon in the world, and per capita produces 10 times the global average.

"Australia has a unique opportunity and obligation to face up to the climate crisis through policies to manage a decline in its carbon exports," Merzian said. 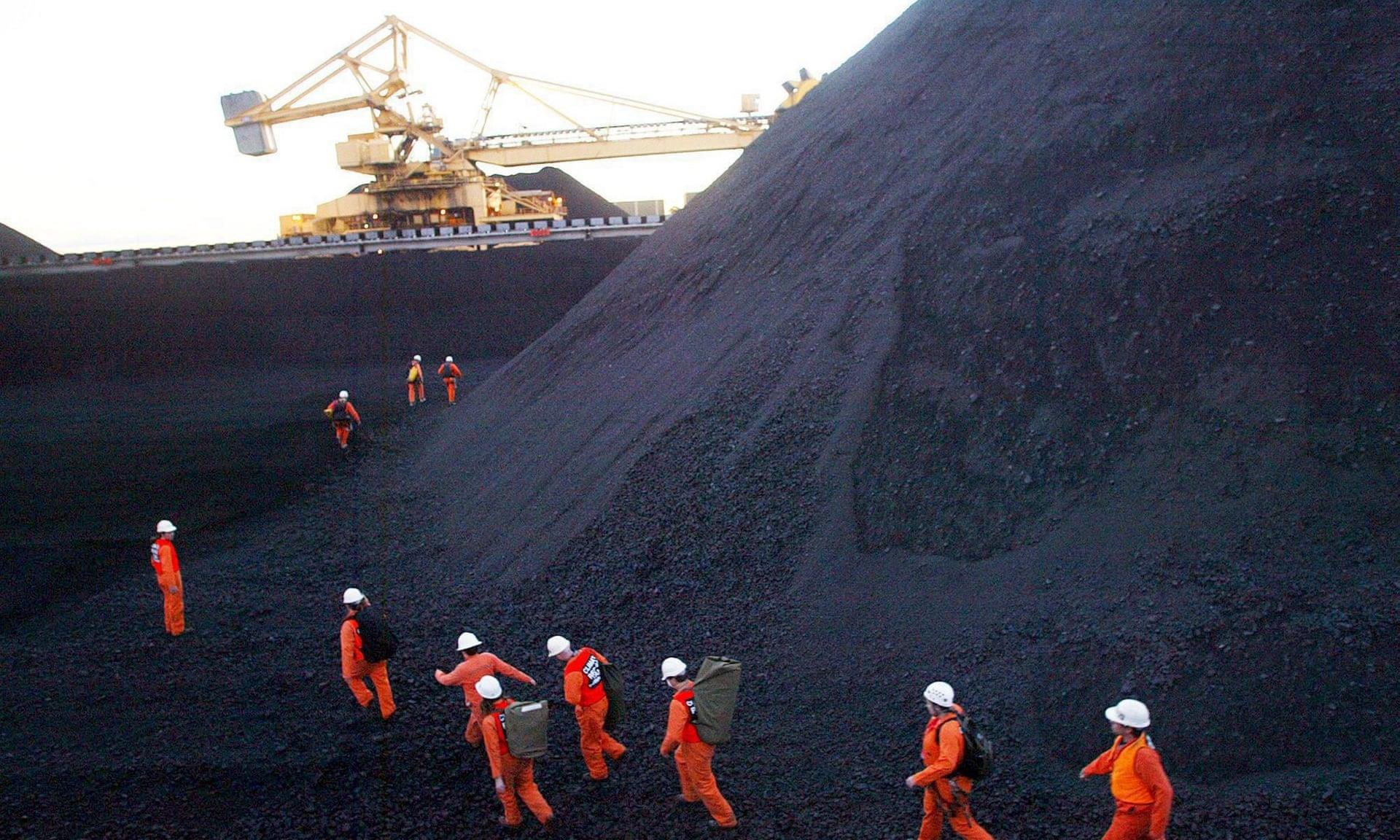