TEHRAN/LONDON, Aug. 19 (Xinhua) -- Iran on Monday warned the United States against new attempts to seize its tanker after it left Gibraltar for international waters.

Iran has given necessary warnings to American officials through its official channels, foreign ministry spokesman Abbas Mousavi was quoted by local media as saying.

Making such a mistake would "have grave consequences," Mousavi cautioned.

The Iran-flagged Adrian Darya 1, new name for the captured Grace 1 oil tanker, has been detained for a month for allegedly attempting to breach European Union sanctions by shipping oil to Syria, a charge denied by Tehran.

Ship tracking service MarineTraffic said earlier that the Iranian tanker has set course for Kalamata, Greece. However, it remains unknown that whether the tanker would be heading there or not.

Gibraltar authorities have rejected attempts by the United States to seize the oil tanker, saying that they had received assurances that the tanker's cargo would not be taken to Syria. 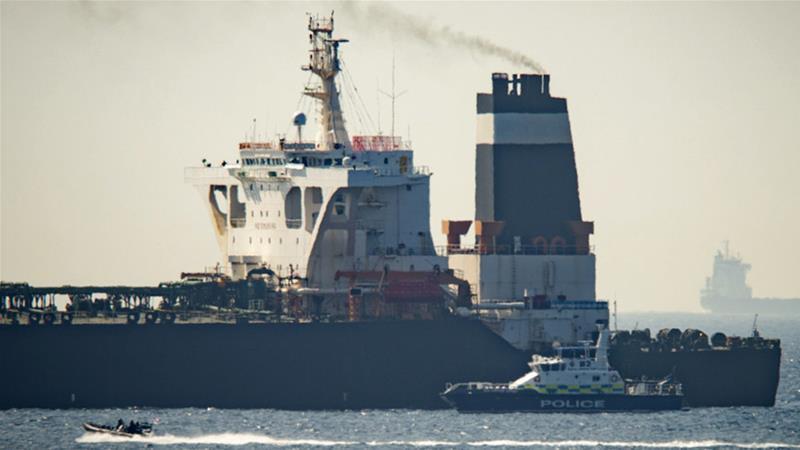