WASHINGTON, Aug. 19 (CGTN) -- Chinese tech giant Huawei urged the U.S. to put an end to unjust treatment and remove it from the "Entity List" after the U.S. Commerce Department added another 46 Huawei affiliates to the "Entity List," which restricts some U.S. companies from selling their products to Huawei, raising the total number to more than 100.

Huawei responded to the move by calling it "politically motivated," claiming it "has nothing to do with national security."

"These actions violate the basic principles of free-market competition. They are in no one's interests, including U.S. companies. Attempts to suppress Huawei's business won't help the United States achieve technological leadership," said the company's official statement.

"The extended temporary general license issued by the U.S. government does not change the fact that Huawei was treated unfairly," the statement read. "The extension won't have a substantial impact on Huawei's business, and we continue to focus on developing the best possible products and providing the best possible services to our customers around the world." 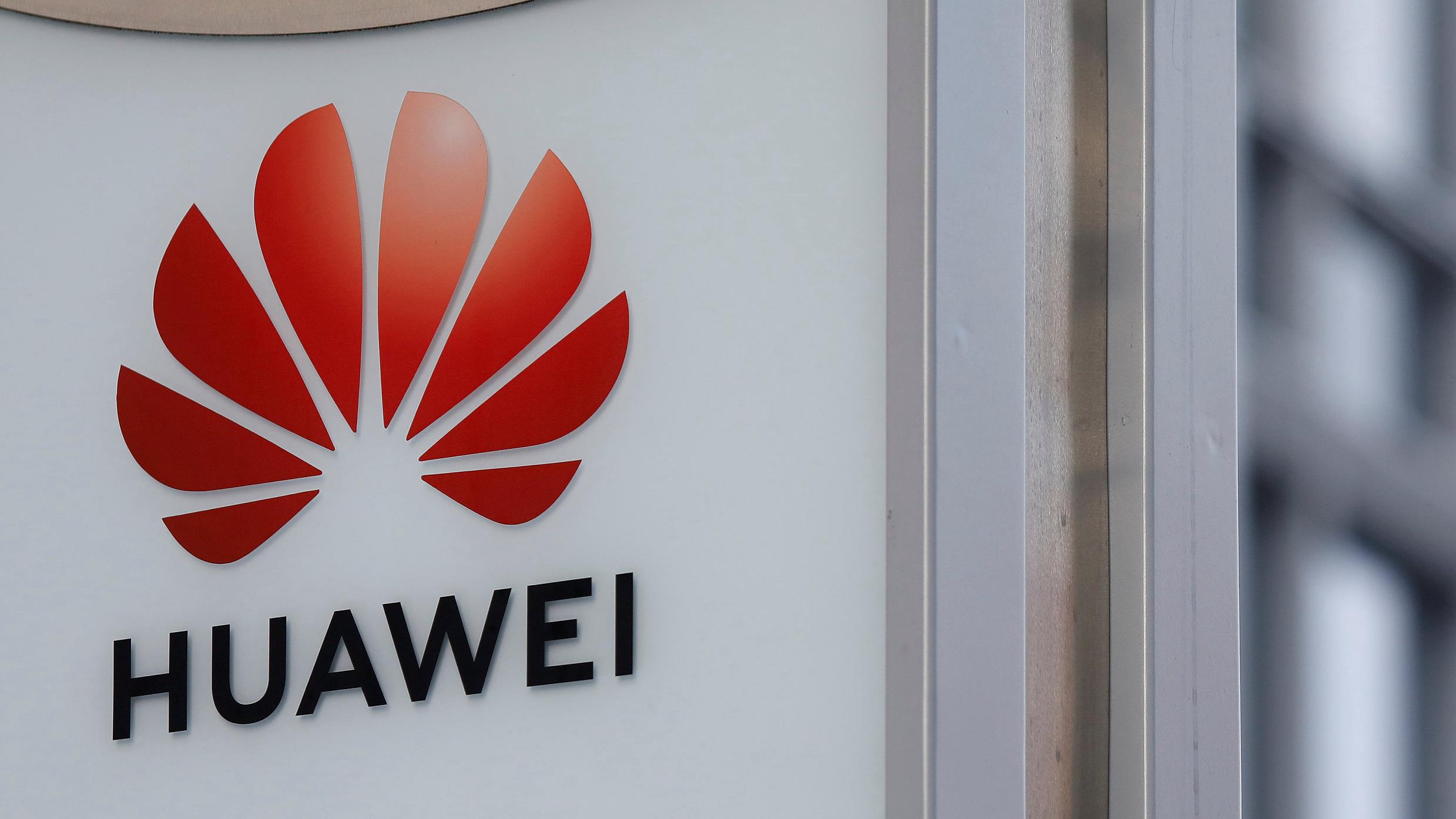