MANILA, Aug. 20 (CGTN) -- A tour bus carrying 46 people, 44 of whom are Chinese tourists, crashed on the way to the city of Luang Prabang in Laos on Monday afternoon, killing at least 13 people and injuring 29. All of the injured have been hospitalized.

As of Tuesday morning, two people remain missing, according to local authorities.

The Chinese Consulate General to Luang Prabang led a quick response team to the scene, conducting search and rescue operations.

The bus was traveling from Vientiane when it crashed 40 km from its destination. Initial reports suggested brake failure was the cause. 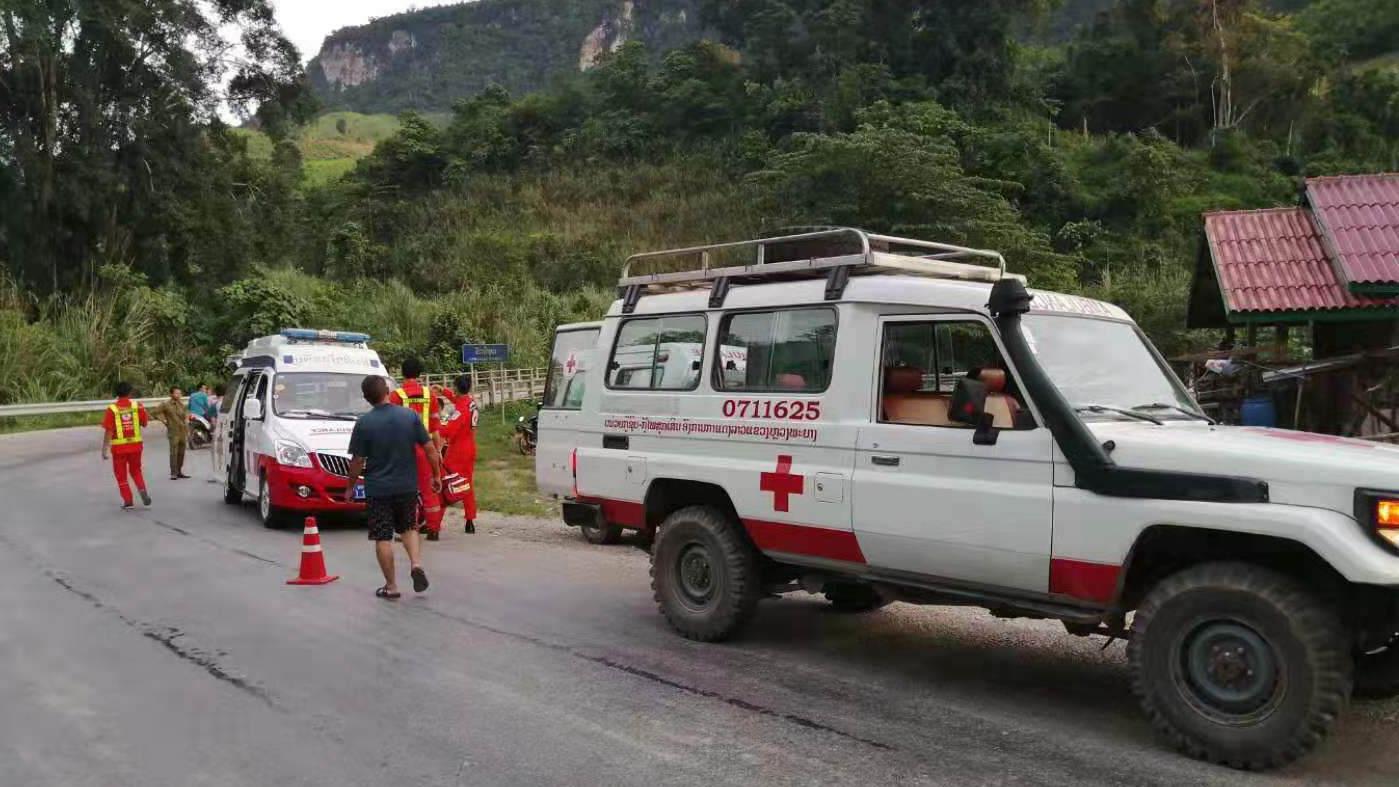