The high-tech material cleared for Japan's exports to South Korea is photoresists, which are crucial for Samsung Electronics' advanced contract chipmaking production.

Japan earlier this month gave the green light to the exports of photoresists to Samsung Electronics for the first time since tightening export controls on three high-tech materials in early July. But Japan at that time warned it could broaden restrictions on deliveries to its Asian neighbor.

The dispute, rooted in their wartime past, was exacerbated by the tightening of curbs on shipments of three high-tech components used in chips and displays.

Relations between the two countries worsened late last year as part of a decades-old dispute over compensation for forced laborers during Japan's occupation. 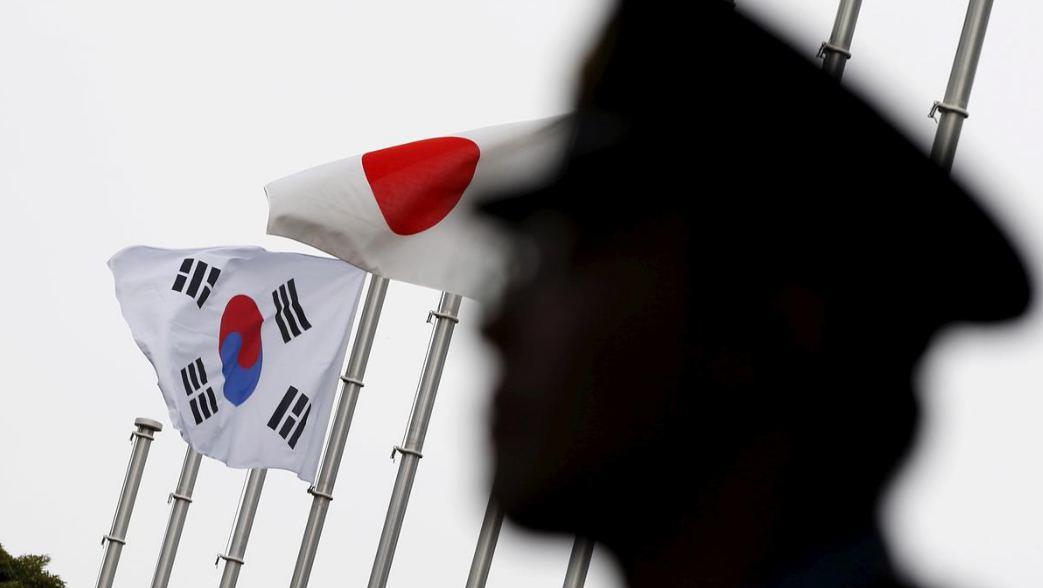