Television footage on Saturday also showed a different group of protesters demonstrating against the students and shouting racial slurs about Papuans.

The unrest comes after two Indonesian security personnel were killed over the past month in clashes with separatist rebels.

Last year, the National Liberation Army of West Papua, part of a grouping of rebels fighting for Papuan independence, killed at least 19 construction workers at a remote jungle camp in Papua. The employees of a state-owned contractor had been building bridges and roads as part of efforts to boost infrastructure in the impoverished region.

Large demonstrations in Indonesia's Papua region turned violent on Monday, as thousands protested against the weekend detention of dozens of Papuan students. Demonstrators took to the streets of Manokwari, the capital of West Papua province, burning the parliamentary building and local stores, bringing the city of some 130,000 to a standstill as its civic building was nearly reduced to ashes.

Some protesters set fire to shops and vehicles, knocked down street signs, and threw rocks at government buildings, according to an AFP reporter at the scene. Indonesia appealed for calm and said there would be an investigation of the incident that triggered the unrest in Manokwari as well as protests in several other Papuan cities on Monday.

There were no immediate reports of casualties. The demonstrations are still ongoing.

The riots marked the latest flashpoint in a region hit by a decades-old insurgency against Indonesian rule and allegations that its security forces committed widespread rights abuses against its ethnic Melanesian population.

Papua shares a border with independent Papua New Guinea (PNG), a former Dutch colony, just north of Australia. PNG gained independence in 1975, but the western half of the island of New Guinea forms the Indonesian provinces of Papua and West Papua. 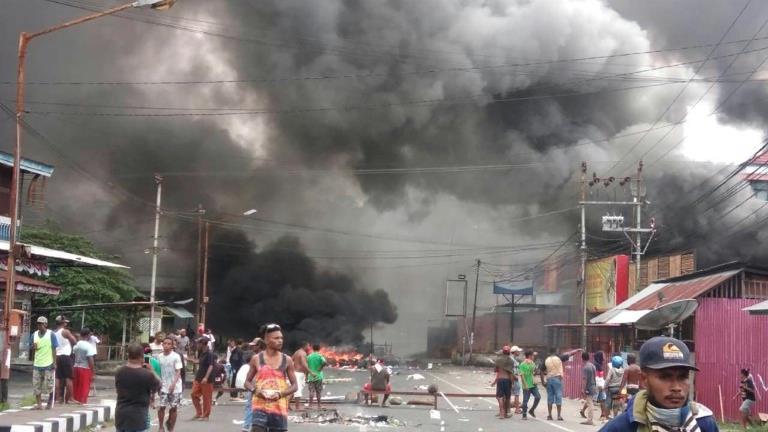 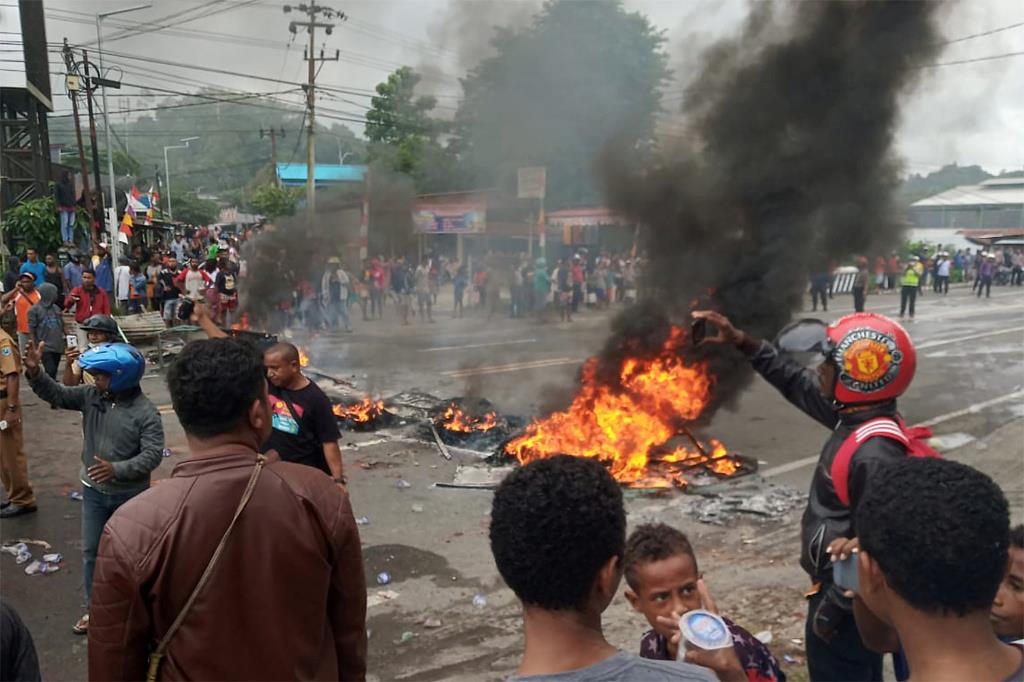 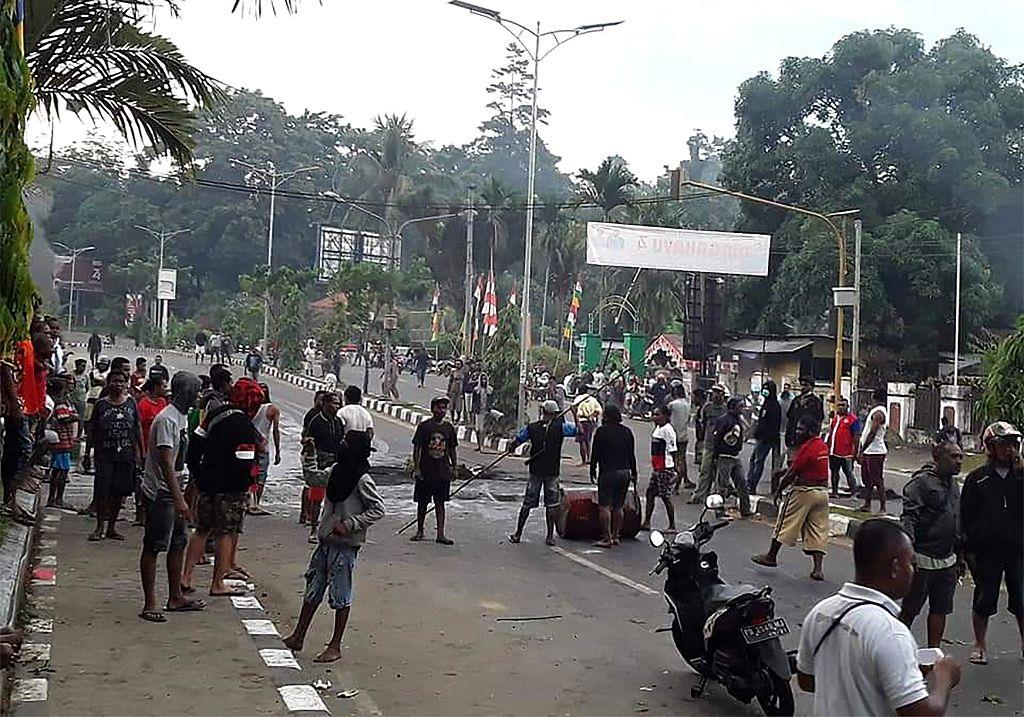