WASHINGTON, Aug. 20 (Xinhua) -- U.S. President Donald Trump said on Tuesday that Deputy Secretary of State John Sullivan may be the next U.S. ambassador to Russia.

Trump told reporters at the White House on Tuesday afternoon that Sullivan "could very well be" his nominee to fill the post after current U.S. ambassador to Russia Jon Huntsman announced his resignation earlier this month.

Trump's remarks came after a report of The New York Times on Tuesday saying that Trump is expected to nominate Sullivan to be the next ambassador, citing an anonymous senior administration official.

Sullivan took his current post in May 2017. He held senior positions in the justice, defense and commerce departments in both Bush administrations, according to the State Department profile.

Huntsman, U.S. ambassador to Russia since 2017, said in a letter in early August that he had notified the president and Secretary of State Mike Pompeo about his decision to end the two years of service to "reconnect with our growing family and responsibilities at home." 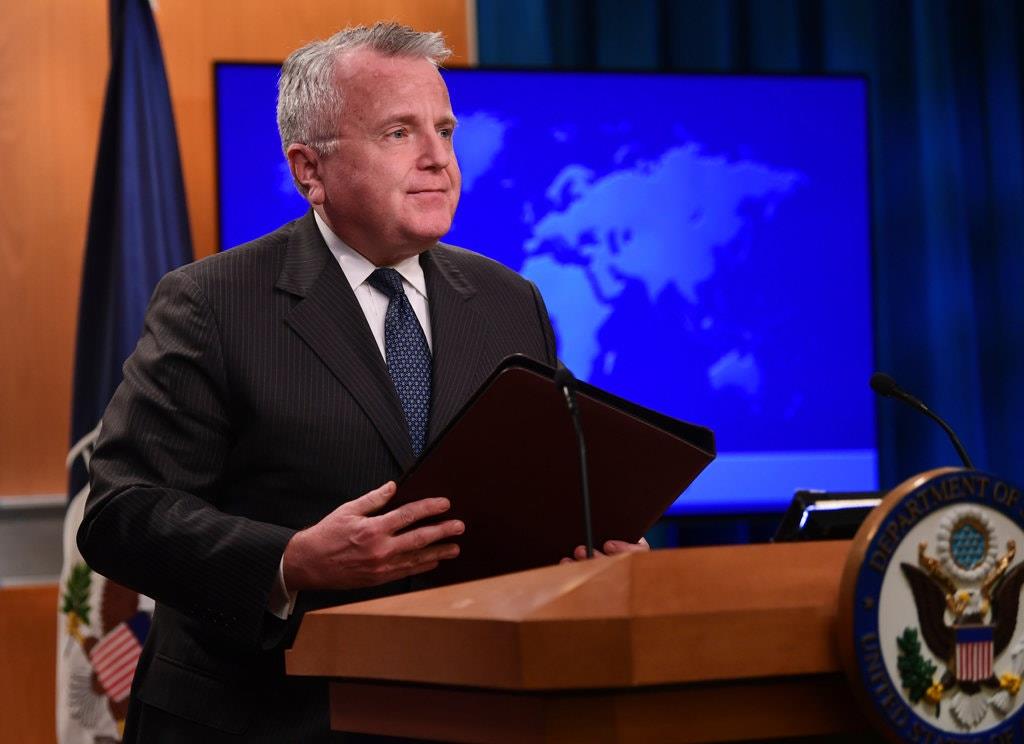