"We're looking at that very seriously," Trump told reporters when leaving the White House for the U.S. state of Kentucky.

"Birthright citizenship, where you have a baby on our land - walk over the border, have a baby, congratulations, the baby's now a U.S. citizen," said the president. "It's, frankly, ridiculous."

Trump promised ending the birthright citizenship during his 2016 presidential campaign and once revived the idea last year, according to a report of The Hill. 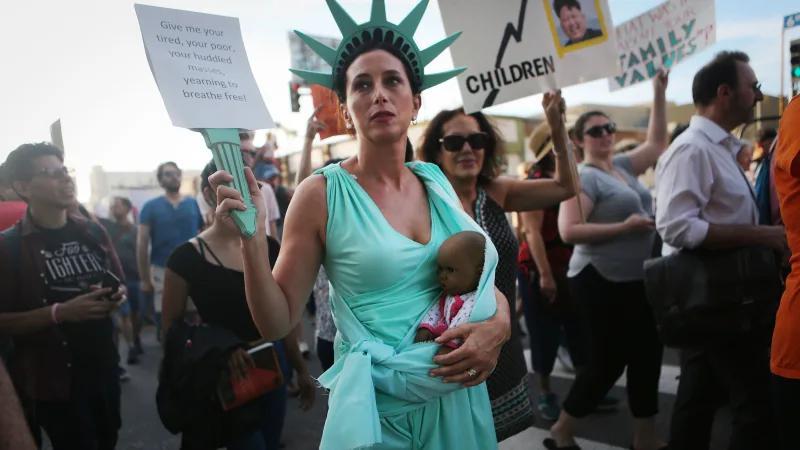