China and Russia requested the meeting under the agenda item "threats to international peace and security," citing the destabilizing effects of the U.S. cruise missile test, according to the Security Council Report (SCR), whose mission is to advance the transparency and effectiveness of the Security Council.

The U.S. Department of Defense confirmed on Monday that it had conducted a flight test of a ground-launched cruise missile which hit its intended target after traveling for more than 500 kilometers.

This marks the first time the United States has conducted an intermediate-range cruise missile test after it formally withdrew from the Intermediate-Range Nuclear Forces (INF) Treaty on Aug. 2.

The United States and the former Soviet Union signed the INF Treaty in 1987 and ratified it the following year. The treaty prohibited possessing, development and testing of ground-launched missiles with a range of 500 to 5,500 kilometers.

China on Tuesday urged the United States to exercise restraint on armament development and earnestly safeguard the existing arms control regime, warning that the missile test could lead to "another round of the arms race."

Russia on Tuesday also attacked the United States for testing a ground-based missile. 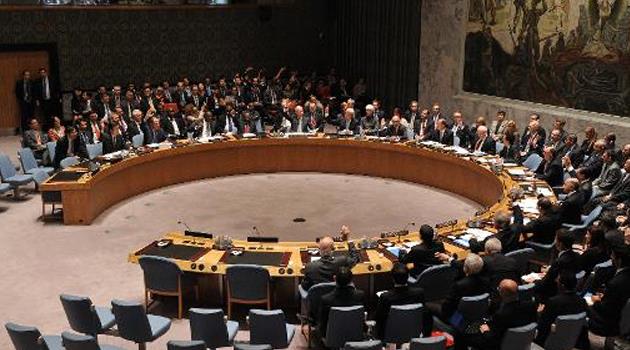