PYONGYANG, Aug. 22 (Xinhua) -- The Democratic People's Republic of Korea (DPRK) warned Thursday that "dangerous and unusual military moves" by South Korea and the United States would trigger a new cold war on the Korean Peninsula.

In a statement released by official Korean Central News Agency, a spokesperson from the Foreign Ministry said South Korea was introducing "F-35A" stealth fighters -- "a cutting-edge lethal equipment" -- from the United States after the just-ended joint military exercises.

The act "is a grave provocation that has openly denied the joint declarations and the military agreement" between the two sides on the Korean Peninsula, he said.

The spokesperson said that the hostile military moves, including the U.S.-South Korea joint military exercises and the build-up of armed forces in South Korea, are reducing the dynamics of dialogue for building a lasting and durable peace on the Korean Peninsula, and compel the DPRK to "weigh a realistic way of turning our attention more to strengthening the physical deterrence."

The DPRK fired two unidentified projectiles into the sea off its east coast on Aug. 16, the sixth round of launches in recent weeks, shortly after it denounced the U.S.-South Korea military drills and declared that inter-Korean talks were over.

The spokesperson also mentioned that the United States has recently test-fired the intermediate-range cruise missile and plans to deploy a large quantity of offensive military equipment such as "F-35" stealth fighters and "F-16V" fighters in Japan and other surrounding areas of the Korean Peninsula, thus adding to the regional arms race and confrontation and calling for the DPRK's greatest vigilance.

However, the spokesperson said his country remains unchanged in its position to "resolve all issues in a peaceful manner through dialogue and negotiation."

Denuclearization talks between the DPRK and the United States have been stalled, despite a commitment made to revive them at a meeting on June 30 between DPRK top leader Kim Jong Un and U.S. President Donald Trump along the border separating the two Koreas. 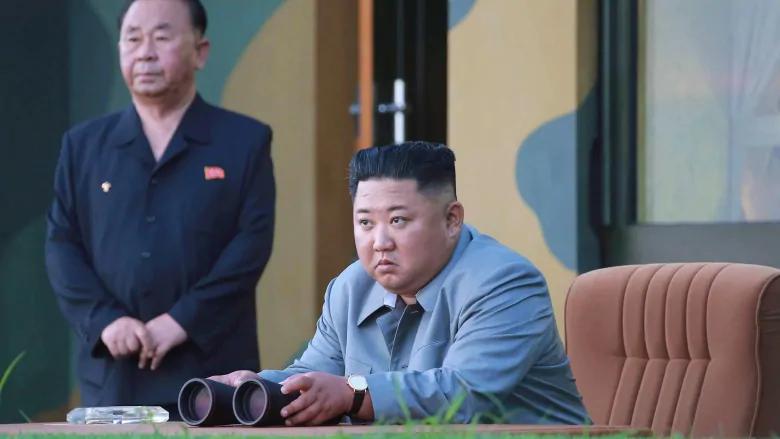