SAN FRANCISCO, Aug. 21 (Xinhua) -- A group of activists Wednesday staged a protest in front of the InterContinental San Francisco Hotel in downtown city to press for the impeachment of U.S. President Donald Trump for what the protesters called "failing policies."

The demonstrators from San Francisco and other Bay Area regions gathered at the hotel, where House Speaker Nancy Pelosi was attending an event of the San Francisco Democratic Party, urging Pelosi to take action immediately to start the impeachment proceedings against Trump.

Susan Harman, a member of the San Francisco chapter of Progressive Democrats of America (PDA), criticized Trump for abusing executive order to "get his way over and above what Congress has already voted on," citing Trump's decision to take money from the military budget to build a wall at the U.S. southern borders aiming to keep out immigrants from Central America.

"Congress has voted no money for the wall," she said.

Standing in a row on the sidewalk in front of the hotel, the protesting activists donned black T-shirts with a message like "Time to Impeach" and held posters reading "Need to Impeach" and "No One is Above the Law."

They chanted slogans "We can't wait," calling on Pelosi to "do her job" and start an investigation of the U.S. president.

"He wants indefinite detention for the immigrant children that cross the border, and is taking a terrible attitude toward climate change" that is having a negative impact on the world globally, she said.

Steve Rapport, a member of Indivisible SF, a grass-roots all-volunteer organization in San Francisco that is critical of Trump's policy, said Trump is abusing his power and breaches public trust.

"He's put children in cages at the border and his instituted concentration camps. You know this is not an American thing," he said.

"I'm fighting for his impeachment, and I have been doing it for two and a half years to push our democratically elected representatives in a more progressive direction," Rapport said.

According to the movement's website, more than 4,000 San Franciscans have united as Indivisible SF to challenge the wrong policy of the Trump administration since January 2017, including the massive Women's Marches to protest the Muslim Ban, an executive order that Trump signed more than two years ago to block visitors from some Muslim countries from entering the United States. 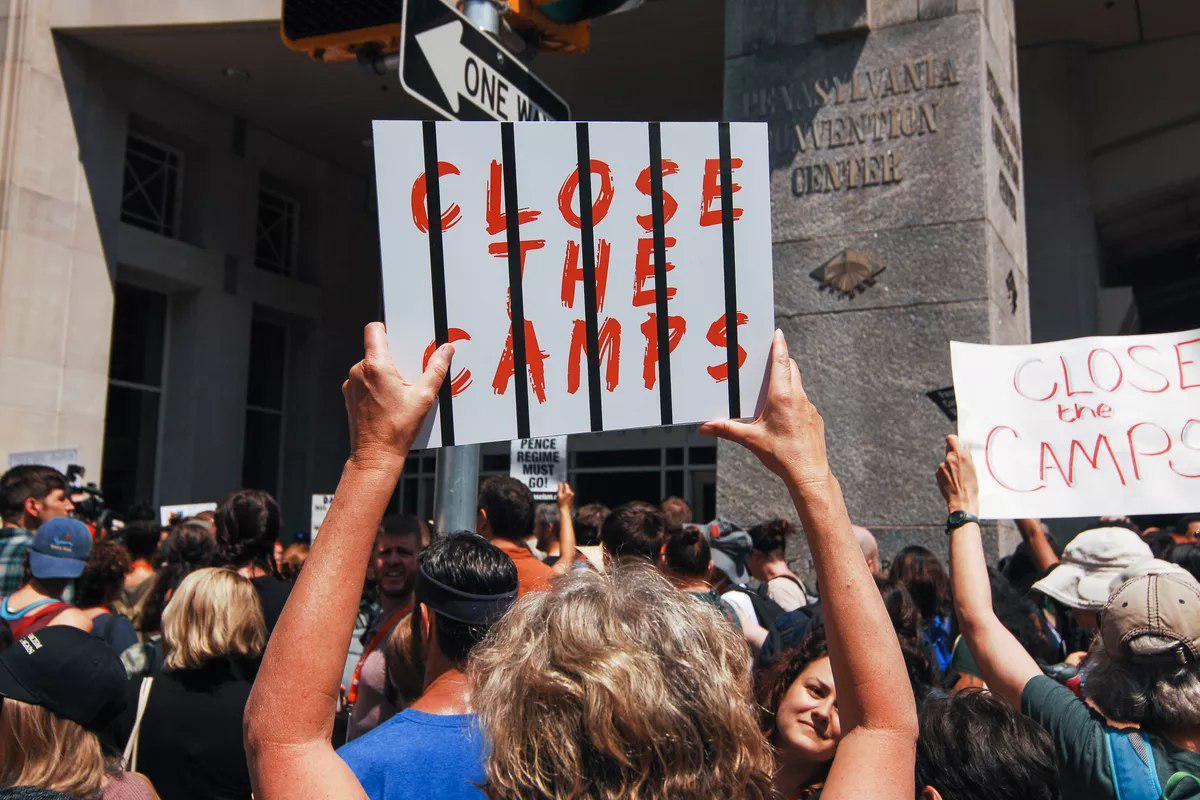