Environmental organizations and researchers say the fires were intentionally set by ranchers and loggers, who have long engaged in the practice to clear the trees for usable lands. Since his election, pro-business Brazilian President Jair Bolsonaro have encouraged settlers to move into the indigenous reservations in Amazon and harvest the natural resources for commercial development.

Brazil's environmental minister Ricardo Salles tweeted on Wednesday that the fires were caused by dry weather, wind, and heat. This theory has been rebuked by many in the scientific community who point to the record number of fires this year.

Data released by Brazil's environmental agency show 4.6 million acres of the Brazilian rainforest have vanished between January and July this year, due to 75,000 fires which has doubled since 2013.

With growing outcry from the international community, President Bolsonaro admitted on Thursday that farmers could have set off the fires illegally, but he also warned foreign powers to not interfere. Earlier, he said his administration lacks the resources to fight the fires.

French President Emmanuel Macron tweeted: "Our house is burning. Literally. The Amazon rainforest - the lungs which produce 20% of our planet’s oxygen - is on fire. It is an international crisis. Members of the G7 Summit, let's discuss this emergency first order in two days!"

UN Secretary-General Antonio Guterres also took to Twitter to express his deep concern about the effects of the fires on global climate change.

Celebrities from Madonna to footballer Cristiano Ronaldo also weighed in on twitter. 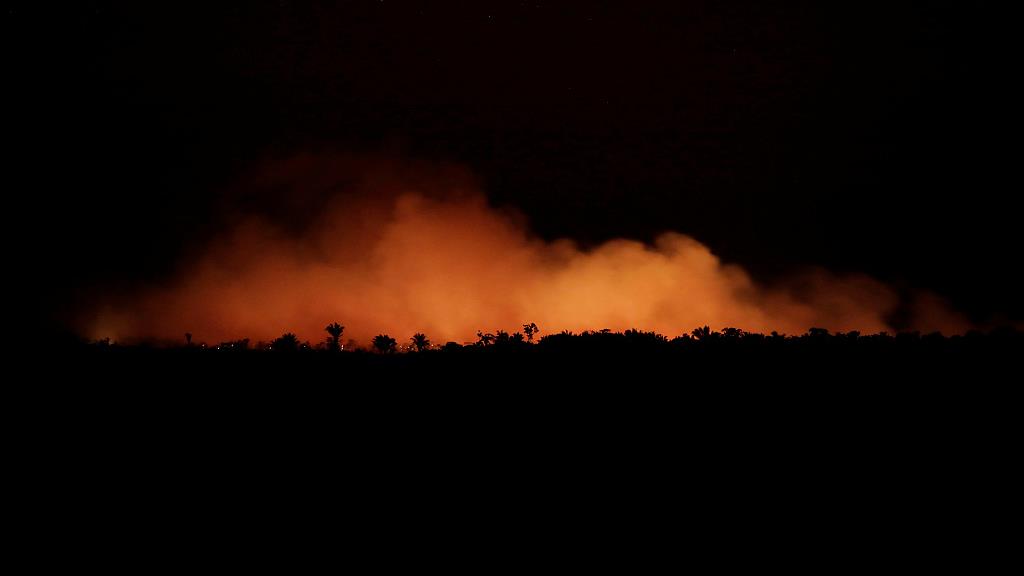 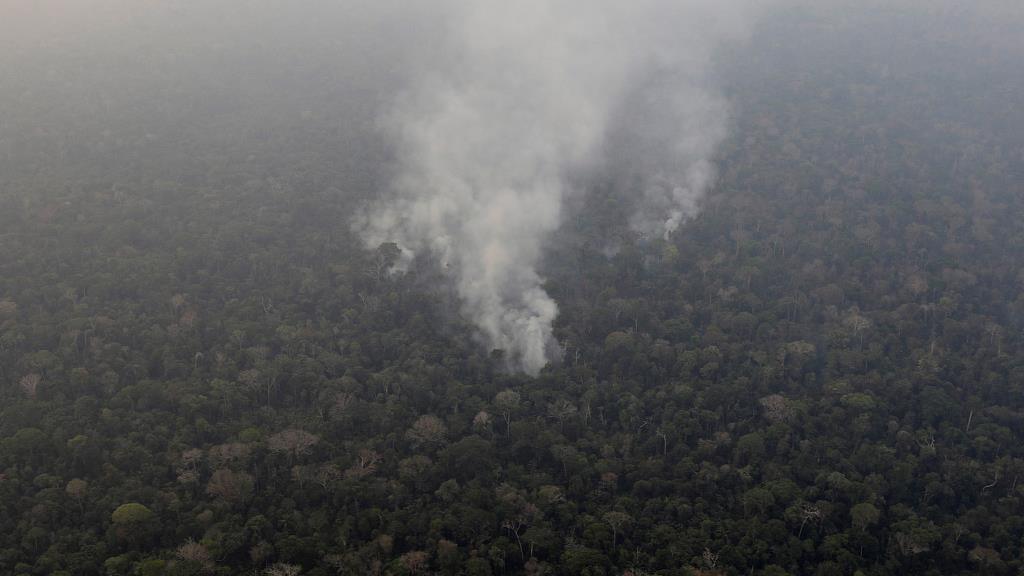 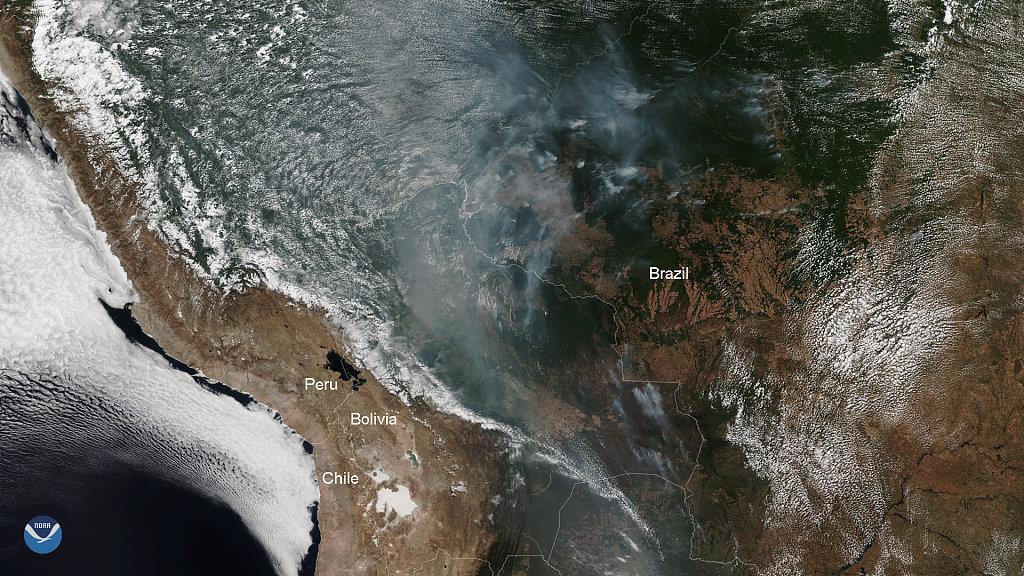