"We have been making steady progress since we announced our AI strategy in October last year," said Eric Xu, Huawei's Rotating Chairman. "Everything is moving forward according to plan, from R&D to product launch. We promised a full-stack, all-scenario AI portfolio. And today we delivered, with the release of Ascend 910 and MindSpore. This also marks a new stage in Huawei's AI strategy."

The Ascend 910 is a new AI processor that belongs to Huawei's series of Ascend-Max chipsets. Huawei announced the processor's planned specs at its 2018 flagship event, Huawei Connect. After a year of ongoing development, test results now show that the Ascend 910 processor delivers on its performance goals with much lower power consumption than originally planned.

"Ascend 910 performs much better than we expected," said Xu. "Without a doubt, it has more computing power than any other AI processor in the world."

In 2018, Huawei announced the three development goals for its AI framework which are easy development, efficient execution and adaptable to all scenarios.
MindSpore marks significant progress towards these goals. As privacy protection grows more important than ever, support for all scenarios is essential for enabling secure, pervasive AI. This is a key component in the MindSpore framework, which can readily adapt to different deployment needs. Resource budget environments can be big or simple as needed – MindSpore supports them all.
Through framework innovation, as well as co-optimization of MindSpore and Ascend processors, Huawei's solution can help developers more effectively address complex AI computing challenges and the need for a diverse range of computing power for different applications. This results in stronger performance and more efficient execution. In addition to Ascend processors, MindSpore also supports GPUs, CPUs, and other types of processors.
When introducing MindSpore, Xu emphasized Huawei's commitment to helping build a more robust and vibrant AI ecosystem. "MindSpore will go open source in the first quarter of 2020. We want to drive broader AI adoption and help developers do what they do best."
Moving forward, Huawei will continue investing in AI processors to deliver more abundant, affordable, and adaptable computing power that meets the needs of a broad range of scenarios (e.g., edge computing, on-vehicle computing for autonomous driving, and training).
At the end, Xu added that Huawei will debut more groundbreaking AI product at its upcoming conference, Huawei Connect 2019, which will be held between September 18 and 20 in Shanghai. Huawei is working closely with its partners to make AI more pervasive and accessible, and help bring the benefits of digital technology to every person, home, and organization.
2019-8-23, Huawei Confidential 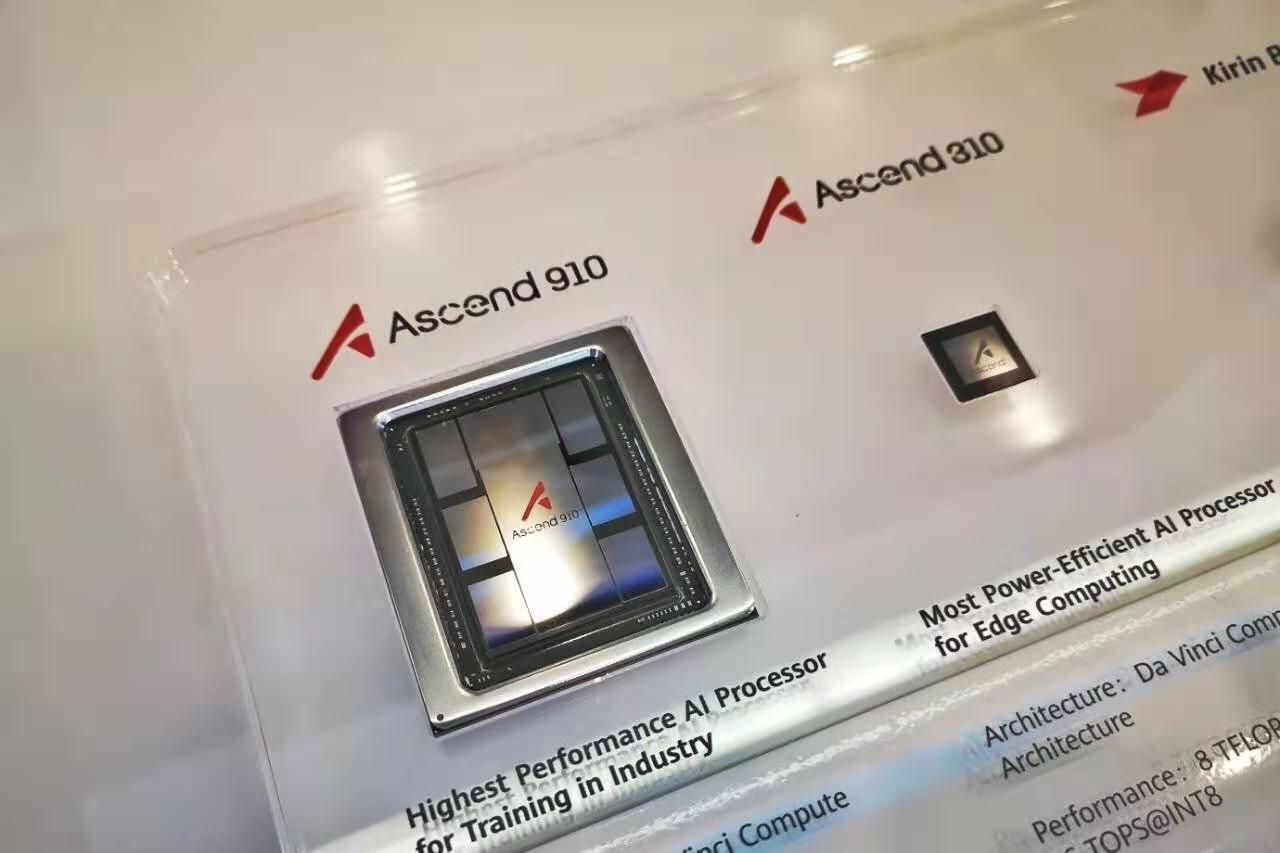 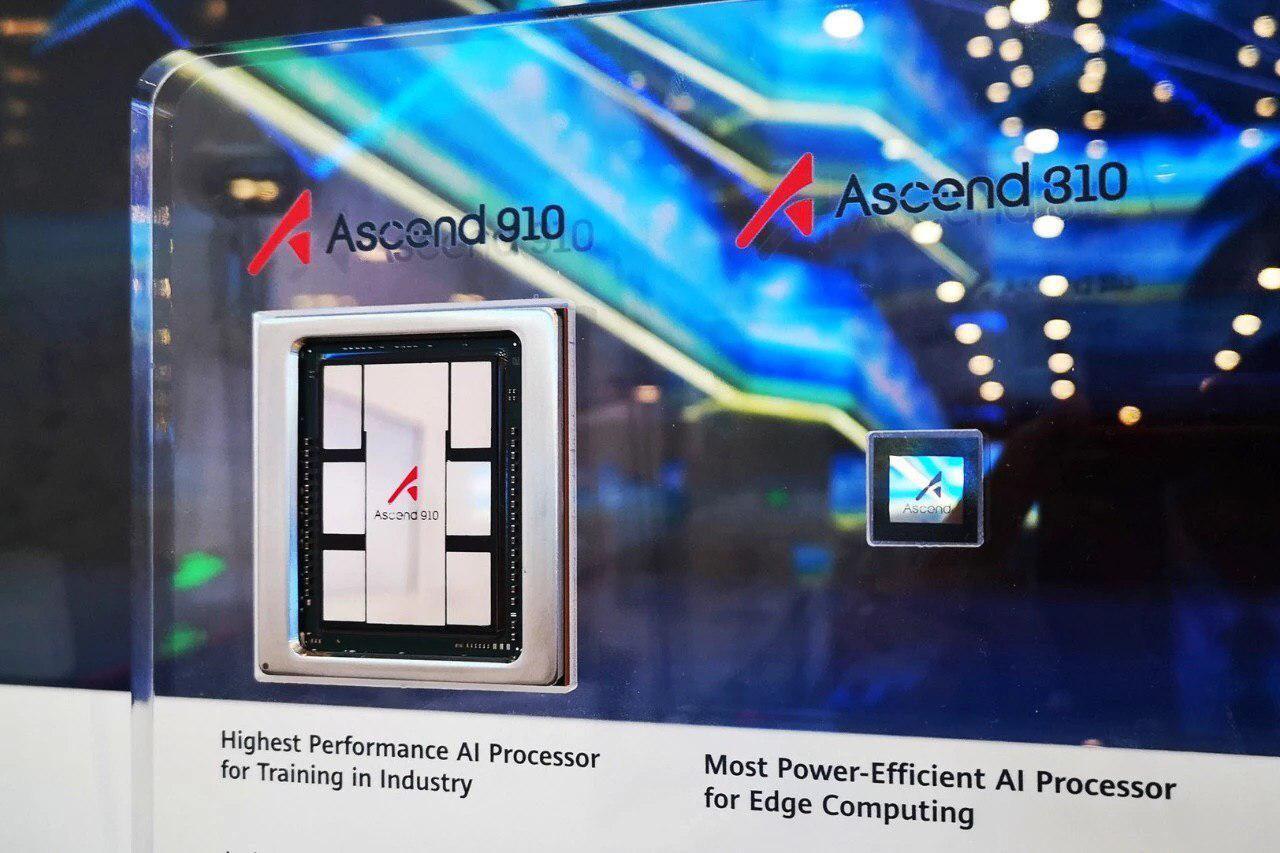