Brazil to use military forces to fight Amazon fires

The presidential decree, published on an extra edition of the Official Gazette, authorizes the use of the armed forces to battle the blazes until Sept. 24.

According to the decree, Brazilian forces will be deployed from Saturday to the affected regions in Amazon to help combat the fires.

As Bolsonaro left the official residence Friday morning, he told journalists that this is what he was inclined to do.

The armed forces can be used in such situations through a decree called a "Law and Order Guarantee," which had in the past been used to ensure public security in states with high crime rates and under other special circumstances.

The president called a meeting with eight cabinet members on Thursday and signed an order for the ministers to adopt all necessary measures to contain the forest fires.

From January to August, fires in the Amazon region increased 82 percent compared with the same period last year.

The Brazilian president is under a lot of pressure, both domestically and internationally, as the fires that started in early August haven't been put out.

Last month, Bolsonaro fired the head of Brazil's National Institute for Space Research after the institution published a report indicating the deforestation rate in the Amazon forest had experienced a sharp rise in recent months.

Despite Bolsonaro's willingness and efforts to fight the fires, international pressure seems to increase, with German and French authorities reportedly deciding to add the fire issue to the agenda of the upcoming G7 meeting in France. 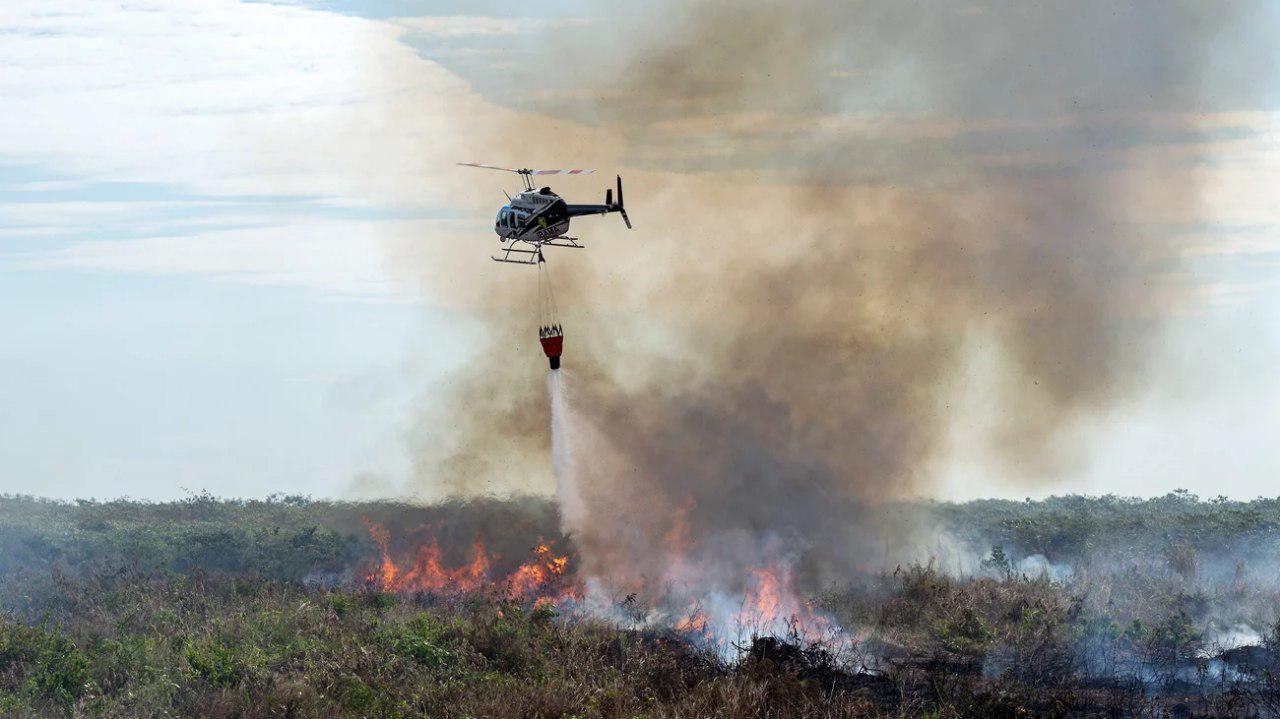