UNITED NATIONS, Aug. 23 (Xinhua) -- More than 1.9 million children across a swath of eight West and Central African countries have been forced out of their schools by violence, a UN spokeswoman said on Friday.

Eri Kaneko, associate spokeswoman for UN Secretary-General Antonio Guterres, cited a report from UN Children's Fund (UNICEF) at a regular briefing as saying that 9,272 schools were closed in Burkina Faso, Cameroon, Chad, Central African Republic, the Democratic Republic of the Congo, Mali, Niger and Nigeria "as a result of insecurity."

She said the number of schools closed in June triples the number recorded at the end of 2017.

The UNICEF report warns that deliberate targeting of schools, students and teachers is sweeping across the region, denying children their right to learn, and leaving them and their communities in fear of their lives and futures.

In the report, UNICEF and its partners call on governments, armed forces, and the international community to take concerted action to stop attacks and threats against schools, students, teachers and other school personnel in West and Central Africa.

In a Child Alert accompanying the report, UNICEF said that out-of-school children face dangers that their peers in school do not.

"They are at a much higher risk of recruitment by armed groups," the alert said. "Girls face an elevated risk of gender-based violence and are forced into child marriage more often, with ensuing early pregnancies and childbirth that threaten their lives and health."

"Without education, children face a future stripped of hope," the alert said. "The life of a child kept out of school is a tragedy of unfulfilled potential and lost opportunity." 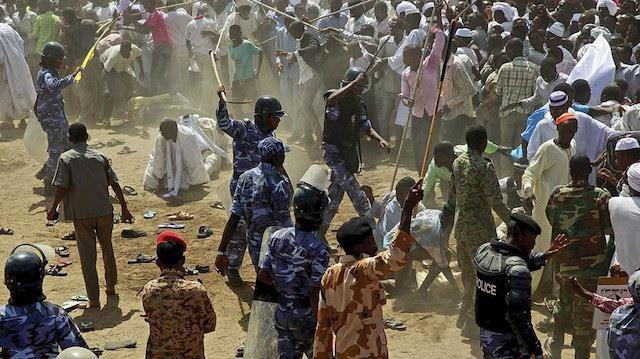