WASHINGTON, Aug. 23 (Xinhua) -- U.S. trade groups on Friday urged a resolution of the U.S.-initiated trade dispute with China, as Beijing announced the imposition of additional levies on U.S. goods and Washington vowed to further raise tariffs in response.

The Chinese tariffs of 5 percent and 10 percent -- to be implemented in two batches and effective on Sept. 1 and Dec. 15, respectively -- target U.S. imports worth 75 billion U.S. dollars and cover 5,078 products, China's Customs Tariff Commission of the State Council said Friday.

Noting that the U.S.-China relationship in the last 40 years "has been for the most part productive, constructive, and mutually beneficial," U.S. Chamber of Commerce urged in a statement that the two countries return to the negotiating table.

"We believe that continued, constructive engagement is the right way forward," said Myron Brilliant, the Chamber's executive vice president and head of international affairs. "We do not want to see a further deterioration of U.S.-China relations."

The U.S.-China Business Council (USCBC) in a statement expressed its frustration over President Donald Trump's tweet vowing to retaliate against China's countermeasures.

"As many as 2.3 to 2.6 million American citizens work within the framework of U.S.-China trade and investment," the USCBC said. "American workers, farmers, ranchers, consumers, and companies will all be hurt by increased trade and investment tension."

"The downward cycle of tariff and counter-tariff should stop before more damage is done," the council said, adding that a trade deal "should be pursued vigorously and as soon as possible."

The Farmers for Free Trade group in its statement said the trade dispute with China has resulted in a "rapid evaporation of the Chinese market" that puts U.S. farmers on "the brink of losing our agriculture trade surplus with the rest of the world."

For U.S. farm produce, soybeans are subject to the newly-announced tariffs starting Sept. 1, and duties on corns, cotton and aquatic products will kick in on Dec. 15.

American Soybean Association President Davie Stephens urged the two countries to "find resolution that does not target soy growers trapped in the middle."

"The longevity of this situation means worsening circumstances for soy growers ... with prospects narrowing even more now for sales with China, a market soy growers have valued, nurtured, and respected for many years," Stephens said.

The American Petroleum Institute (API) urged the U.S. administration to "quickly come to a trade agreement with China." China's counter-tariffs on U.S. crude oil will be effective on Sept. 1.

The API said prior to Beijing's formal retaliation, China's imports of U.S. crude oil in the period from October 2017 to June 2018 plunged from 22 percent of total U.S. crude exports to 3 percent after Washington imposed tariffs on Chinese goods based on Section 301 of the Trade Act of 1974.

The U.S. natural gas and oil industry, the API said, is negatively impacted by the Section 301 tariffs and the steel and aluminum tariffs, and is subject to 25 percent retaliatory tariff on U.S. liquefied natural gas exports to China.

In response to the auto tariffs, the Alliance of Automobile Manufacturers said automakers "encourage all parties to take actions leading to a healthy trade relationship between China and the United States."

"Customers win when trade barriers are lowered, and the auto industry can thrive when there's a robust and competitive trading environment between two of the world's largest economies," the Washington-based group said.

"It is essential for these two important economies to work together to advance balanced and fair trade," Ford Motor Co. spokeswoman Rachel McCleery said in a statement.

"Ford is the leading exporter of vehicles assembled in the U.S. and we are uniquely a net exporter to China," McCleery said. "We encourage the U.S. and China to find a near-term resolution on remaining issues through continued negotiations." 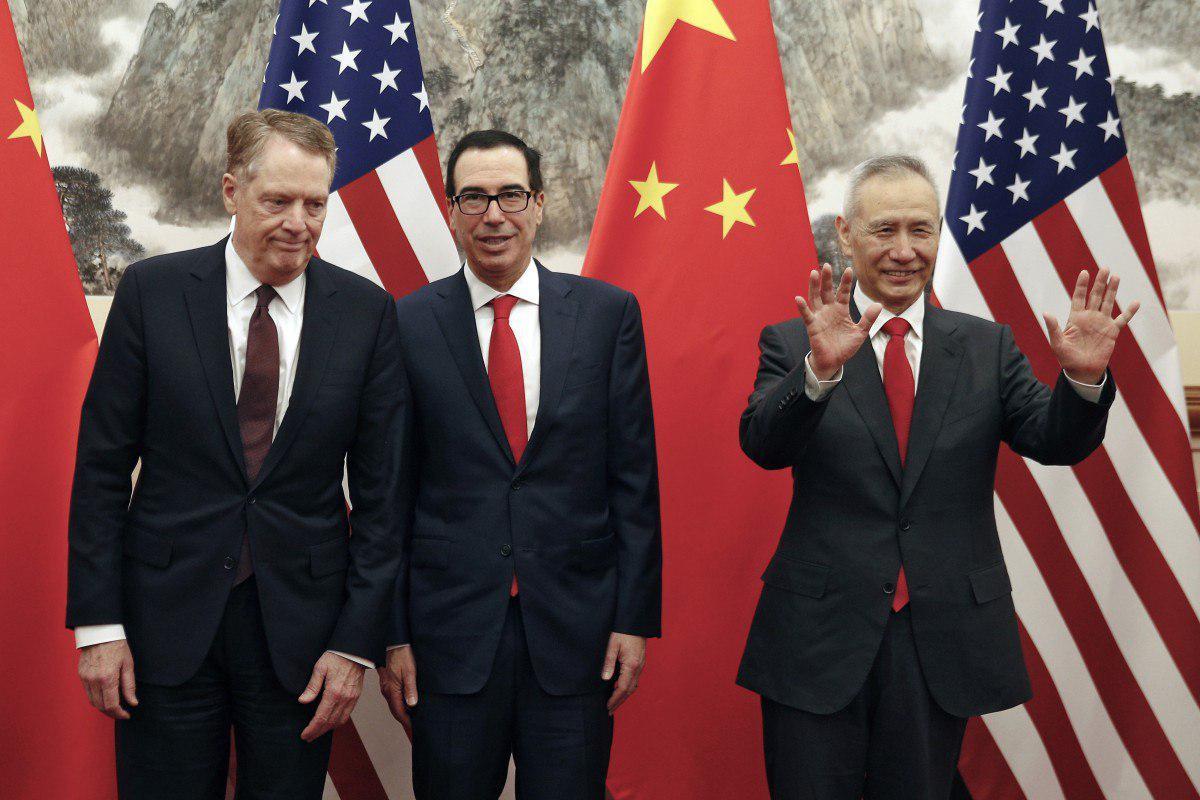 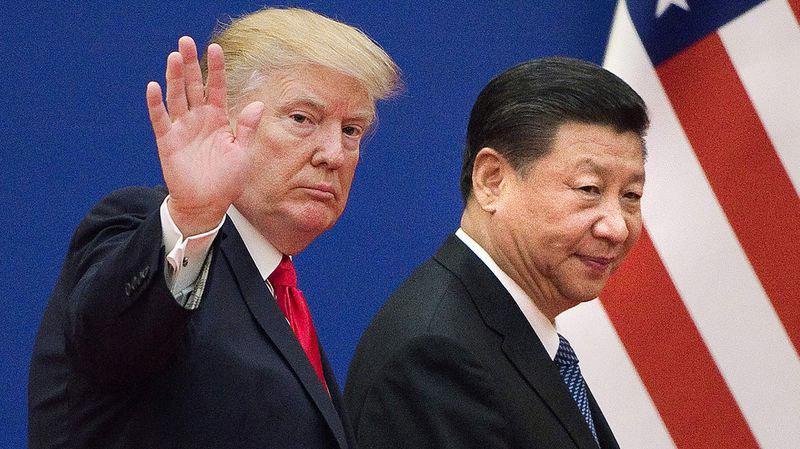